Android users should pay attention, the use of these Google apps will be banned from tomorrow, know the details 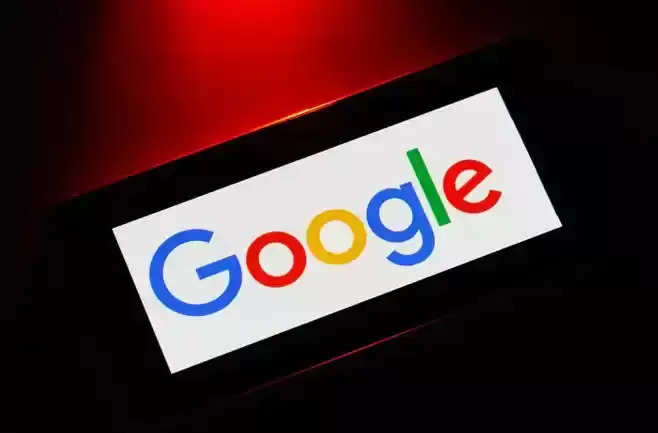 If you do call recording on the phone, then you need to be careful because, after May 11, 2022, the use of apps downloaded from the Google app on the phone is going to be banned. Let us know about it in detail...

What is the reason for the ban?

Call records will be able to be done after May 11

Let us know that Google has recently changed the Google Play Store rules. According to the new Google policy, the app will not be allowed API access for call recording on the Play Store for a long time. However, Android smartphone users will be able to use the in-built call recording app as before. If the inbuilt call recorder is not present in the smartphone, then those users will not be able to record the call on the phone after May 11.