All smartphones in India including Apple iPhone will now have USB-C ports, know why! 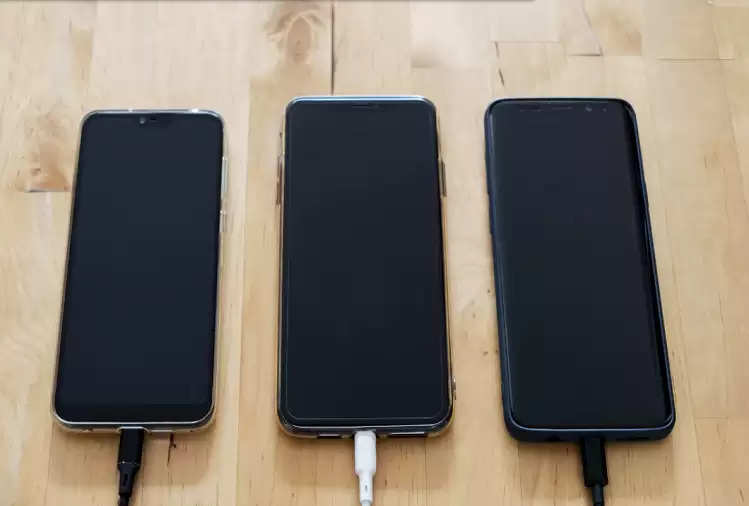 Last month, the European Union passed a law that requires all smartphones and tablets to be launched by 2024 to have a USB-C charging port. With the new regulation, the EU aims to reduce e-waste. Now, Indian smartphone companies and industry associations have also agreed that smartphones, tablets, laptops, etc. should have a common charger in the interest of consumer welfare and the prevention of avoidable e-waste. 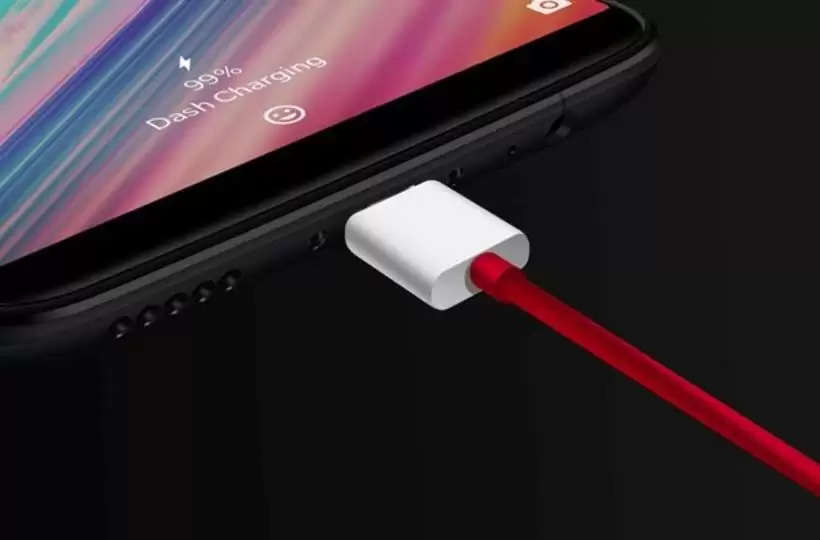 While smartphone users around the world may be happy with the decision as it is easier to carry and use a single charger instead of investing and traveling with multiple chargers for multiple devices, Apple may have to make a big change Because it is the only major smartphone maker that does not use a USB-C port. Most Android smartphone and laptop manufacturers already use USB-C ports, including Apple, although the Cupertino-based tech giant was still using the Lightning port on Apple iPhones.

The meeting, organized by the Ministry of Consumer Affairs, was attended by representatives of industry associations from central government ministries including MAIT, FICCI, CII, educational institutions including IIT Kanpur, IIT (BHU), Varanasi as well as the environment ministry. A sub-group will be set up to look into similar charging ports for wearable devices. 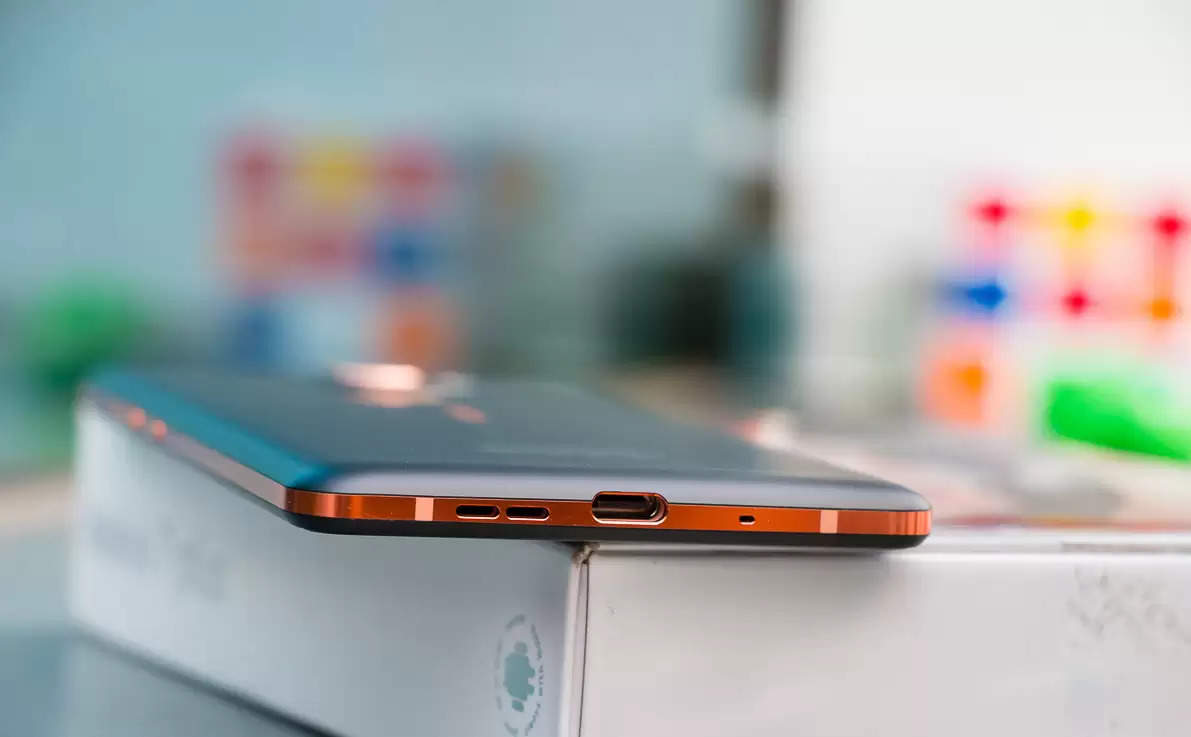 The uniformity in charging ports is a step towards the LiFE (Lifestyle for Environment) mission launched by Prime Minister Narendra Modi at COP-26. The statement said that after the adoption of the uniform charger, the environment ministry is also planning to conduct an impact study to assess and examine the potential impact of the uniform charging port in electronic devices with respect to e-waste.