Airtel has launched a new Rs 999 prepaid plan bundled with Amazon Prime subscription and other benefits. The plan also provides free access to any one of the select Xstream channels. 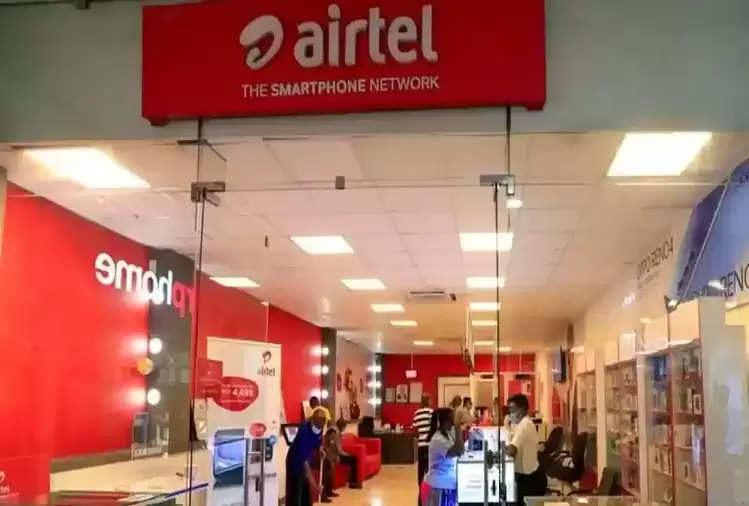 2.5GB data per day, unlimited talk time and 100 SMS per day are also available in this plan. For information, let us tell you that the price of Amazon Prime membership for 90 days is Rs 459. You can check this plan on the telecom operator's site.

Meanwhile, the telecom provider changed the validity of Amazon Prime subscription from one year to six months, available with Airtel postpaid plans of Rs 499, Rs 999, Rs 1,199 and Rs 1,599. 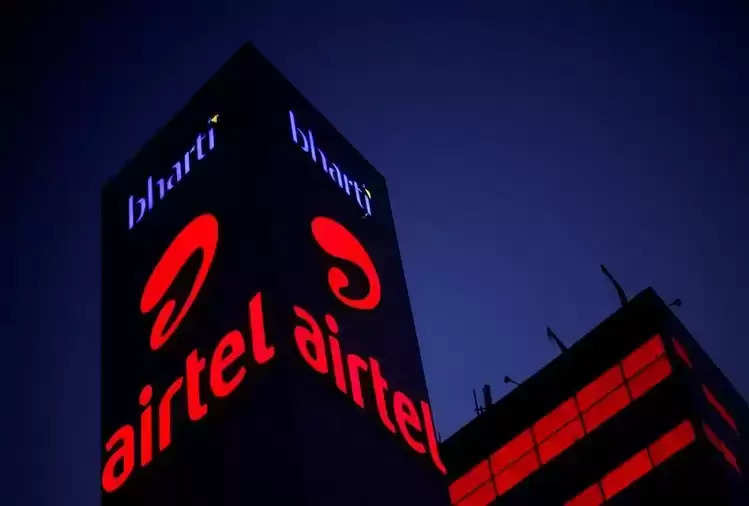 Earlier this month, Airtel also launched some new prepaid plans including Rs 296 and Rs 319 prepaid recharge plans. Airtel's Rs 296 recharge plan comes with unlimited voice calls, 100 SMS messages per day, and a total of 25GB data. The validity of this plan is 30 days.

On the other hand, the Rs 319 prepaid plan offers unlimited voice calls, 100 SMS messages per day, and 2GB high-speed data per day for a month. Other benefits of the plan include Rs 100 cashback on FASTag, three months of Apollo 24×7 circle and free access to Wynk Music.