Airtel gave a shock: The benefits of these four plans have changed, now you will have losses 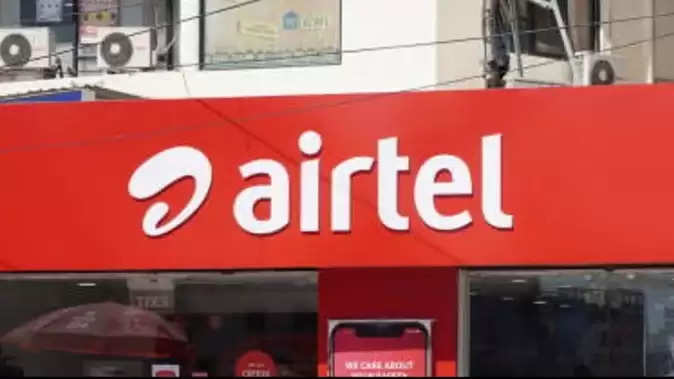 Which plan changes
Among the plans with which Airtel has reduced the subscription of Amazon Prime from 1 year to 6 months, the first plan is Rs 499. Unlimited calling and 75 GB data is available every month with this plan. There is also the facility of 200 GB data rollover in this plan. Amazon Prime subscription was available for 1 year with this plan, which has now been reduced to 6 months. 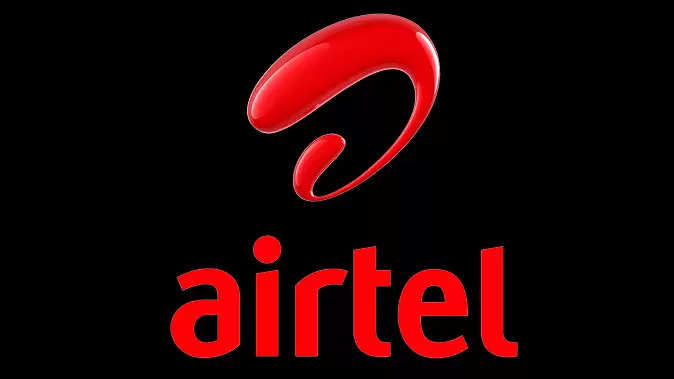