Airtel and Jio: Click here to know about the new plans coming with Disney + Hotstar subscription 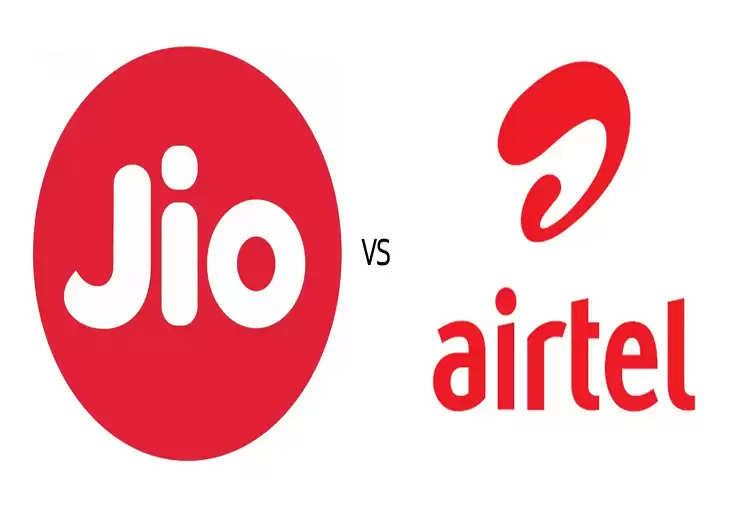 Telecom companies like Airtel, Jio keep offering many plans with free access to Disney + Hotstar. Both have also announced new plans for users which include access to the streaming service. You can enjoy cricket on them. Here's a look at the new prepaid plans from Airtel and Jio. 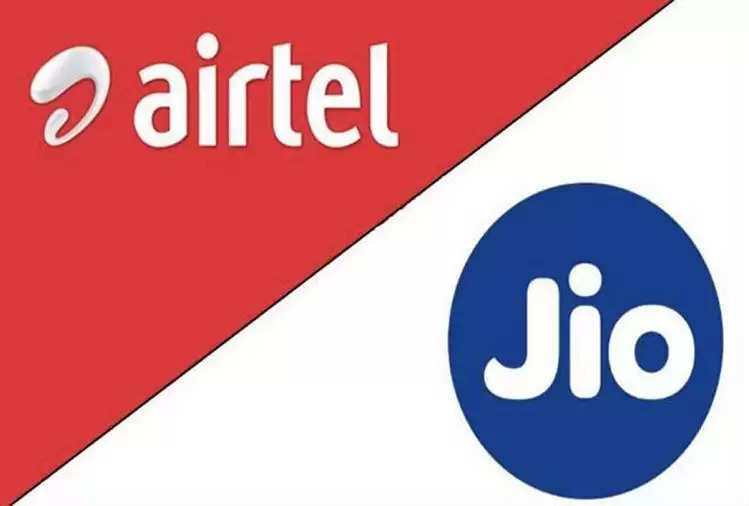 Airtel has two new plans with Disney+ Hotstar bundled access. You have to claim this offer from Airtel Thanks app. The plans are priced at Rs 399 and Rs 839. The Rs 399 plan has a validity of 28 days, Disney + Hotstar mobile has a three-month membership, which costs Rs 149. Disney+ Hotstar's mobile plan limits access to just one device at a time, and streaming rates are limited to 480p.

Airtel's Rs 399 plan includes unlimited calling, 100 SMS per day and 2.5GB daily data. In contrast, the Rs 839 plan has a validity of 84 days, 2GB data per day and unlimited calling. It also gets three months of access to the Disney+ Hotstar mobile plan. The plan also includes bundled access to Airtel Xstream channels of your choice for 84 days. The list of channels are Sony Liv, Lionsgate Play, Eros Now, Hoi Choi and Manorama Max. 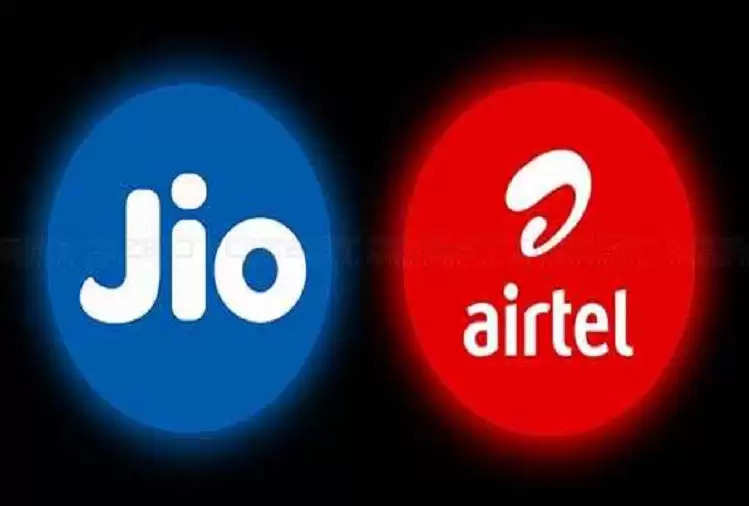 Jio is also offering three months subscription of Disney + Hotstar mobile plan to users recharging with the new plan. Users who are availing the offer need to be on an active plan continuously to continue accessing the streaming service. Customers will have to recharge with one of the eligible plans first.

After this, they can sign in to the Disney+ Hotstar app with the same Jio number that they used for the recharge. An OTP will be sent to this number. After entering this OTP, the sign-in process is complete. The new Jio plans of Disney + Hotstar are priced at Rs 333, Rs 151, Rs 583 and Rs 783.