After the launch of the iPhone 14, Apple's price cut on iPhone 13, know the price here now! 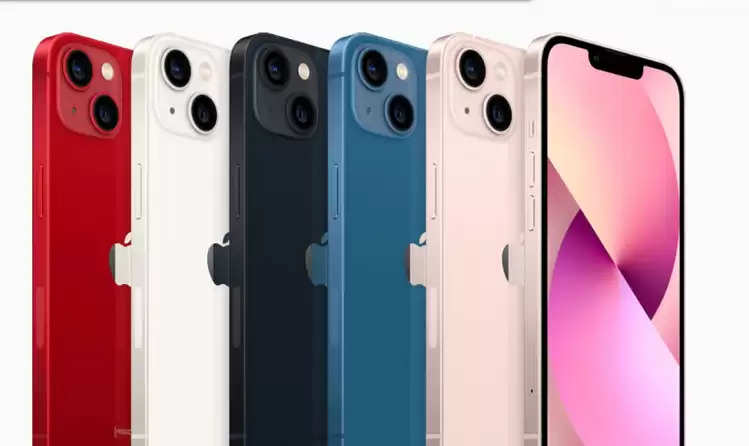 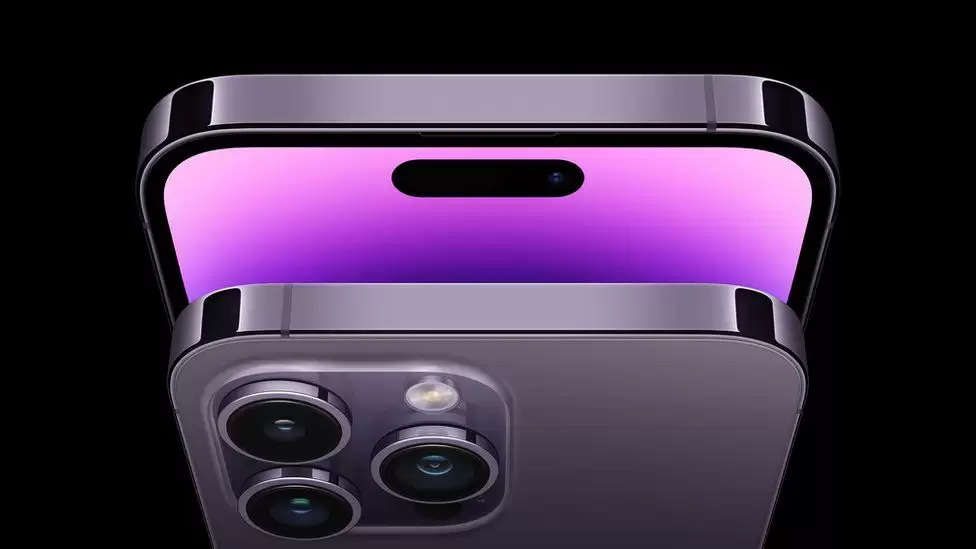 In addition, buyers are eligible to avail of 5% instant cashback of up to Rs 6,000 with HDFC Bank credit cards on orders above Rs 54,900. Plus 6 months no cost EMI with most leading bank credit cards.

Apple iPhone 13 features a 6.1-inch Super Retina XDR display and is powered by the company's flagship A15 Bionic chipset. The smartphone sports a 12MP dual rear camera setup with 4K Dolby Vision HDR recording. It also gets a 12MP TrueDepth front camera with Night Mode. The company claims that this device offers up to 17 hours of video playback. 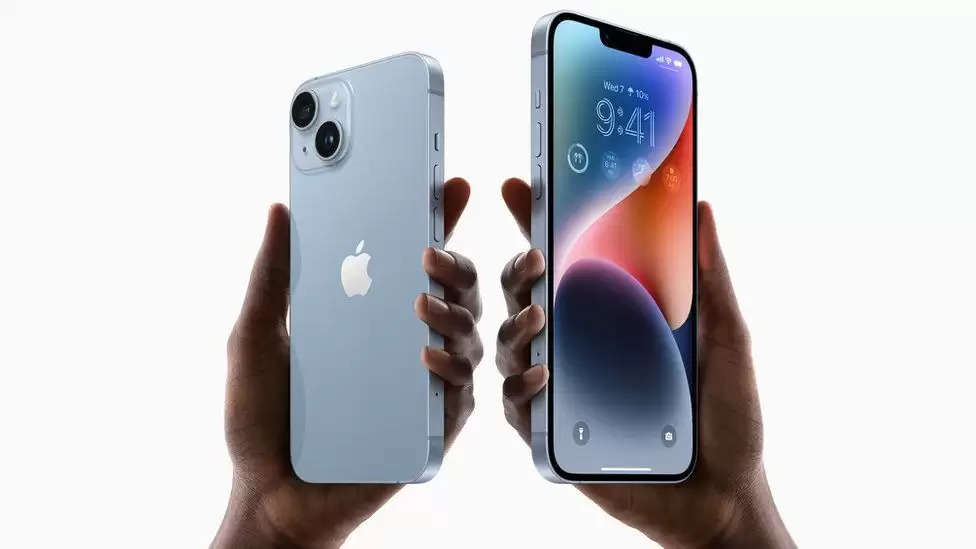