AC becomes an air purifier, clean air will be available and COVID will be eradicated! IIT-IISc prepared 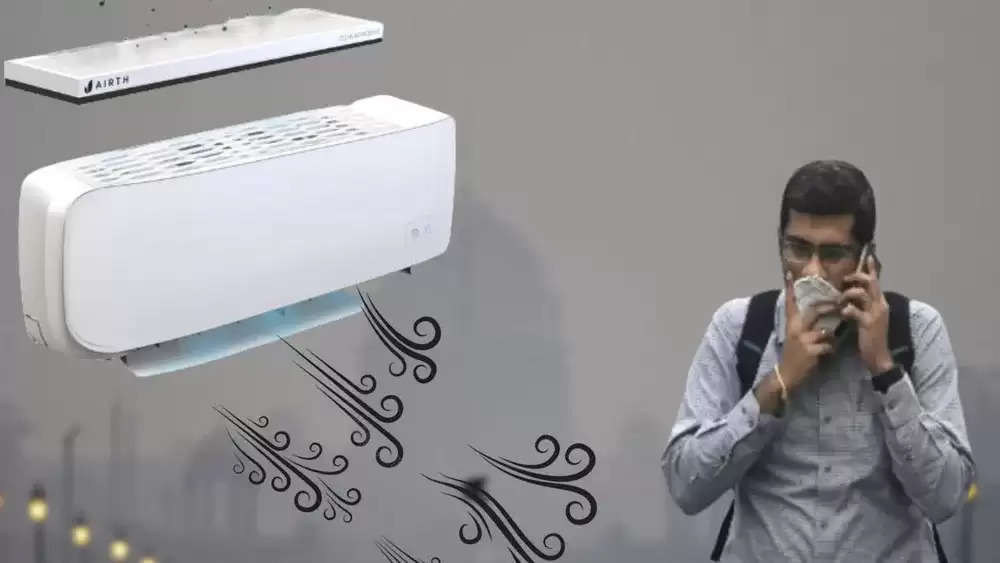 As winter progresses, people are facing the brunt of air pollution. To avoid bad air, people spend thousands of rupees and bring air purifiers to their homes. However, now there is no need to do so. Actually, the Indian Institute of Technology, Kanpur ( IIT-Kanpur ) and the Indian Institute of Sciences (IISc), Bangalore have developed a special technology to deal with air pollution. But to use this technology, it is necessary to have an AC in the house, which can be converted into an air purifier.

IIT-Kanpur and IISc Bangalore have developed a one-of-a-kind technology that can convert ACs into affordable air purifiers during the winter season. Officials said that smog and pollution are posing a serious threat in many cities. Especially during winter, their havoc is seen even more. In such a situation, this invention is expected to prove to be a boon for many people.

Will end COVID as well

Ankush Sharma, Professor in Incharge (Innovation and Incubation) at IIT Kanpur said, 'This technology comes in the form of a handy tool. This air filter can be easily mounted on top of the AC and can be changed to 'Fan Mode' by pressing a button. This air filter prepared by the researchers is equipped with 'Anti-Microbial Air Purification Technology.

He said, 'The test of this air filter has been done in NABL accredited lab. It has proved successful in inactivating SARS-CoV-2 (Delta variant) with an efficiency of 99.24 percent.

This filter cleans the dust easily

Co-Professor-Incharge (Innovation and Incubation) Amitabh Bandyopadhyay said, 'This indigenous revolutionary innovation has tremendous potential to succeed in the global market. This launch is a sign that technology is tackling serious problems in the world. He said, 'The minimum cost of such an air purifier is Rs 10,000. It comes with a fan and an air filter, which cleans the air. On the other hand, this new air filter does not allow microbes to grow and cleans PM2.5, PM10, dust, and germs from the air.