A smartphone with a 200MP camera will be launched in India, and will run for 12 hours in just 7 minutes of charging! 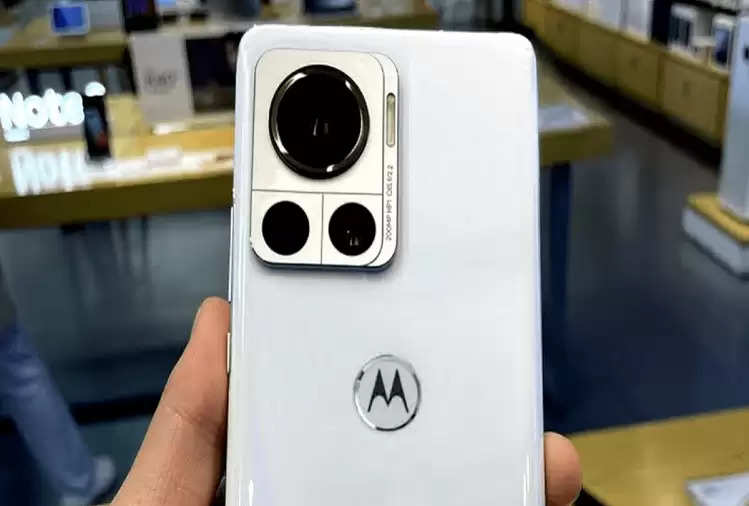 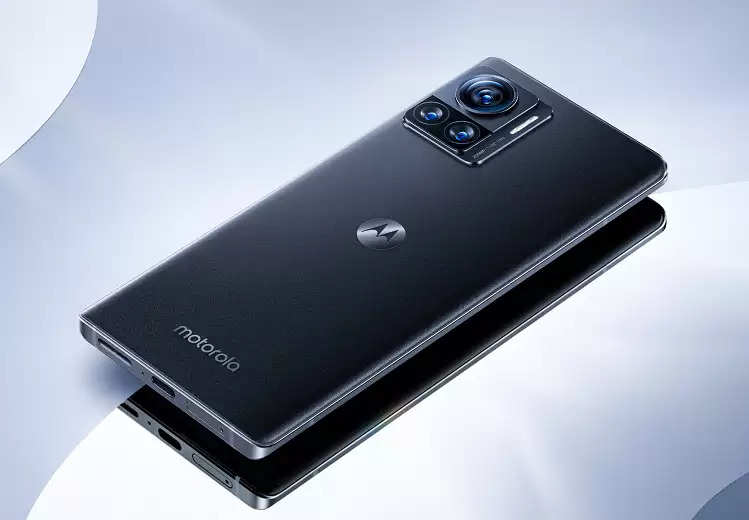 Moto Edge 30 Ultra will be the company's most premium smartphone for 2022. The official video of the phone has leaked online. As per a video uploaded by a tipster, the Edge 30 Ultra comes with a triple-camera setup. The phone has a two-step camera module design. It has a 200MP main camera. The device could also feature a 50MP ultrawide camera and a 12MP telephoto camera.

The teaser video reveals that the Motorola Edge 30 Ultra will be powered by the Snapdragon 8+ Gen 1 chipset. This is the fastest Qualcomm processor ever. The video also reveals that users will get 12 hours of battery life with 7 minutes of charge. If the smartphone houses the 4610mAh battery found in the X30 Pro, then the smartphone is expected to come with 125W fast charging support. Motorola's new flagship smartphone will have a USB Type-C port and will also offer Dolby Atmos support. 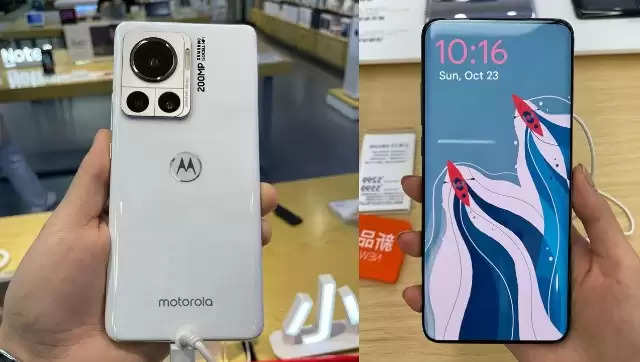 What can be the price in India?

The smartphone flaunts a poled display with a punch cutout on the front. The screen is curved and there are very thin bezels at the top and bottom. The device could sport a 6.7-inch 144Hz display with Full HD+ resolution. It will also come with an in-display fingerprint scanner and a 60MP front camera inside the hole-punch cutout. Other details of the phone may be announced soon. According to the reports, the price of the Moto Edge 30 Ultra smartphone in India can be around Rs 70,000.