A new reaction feature started on WhatsApp, now users will be able to react to messages through emoji 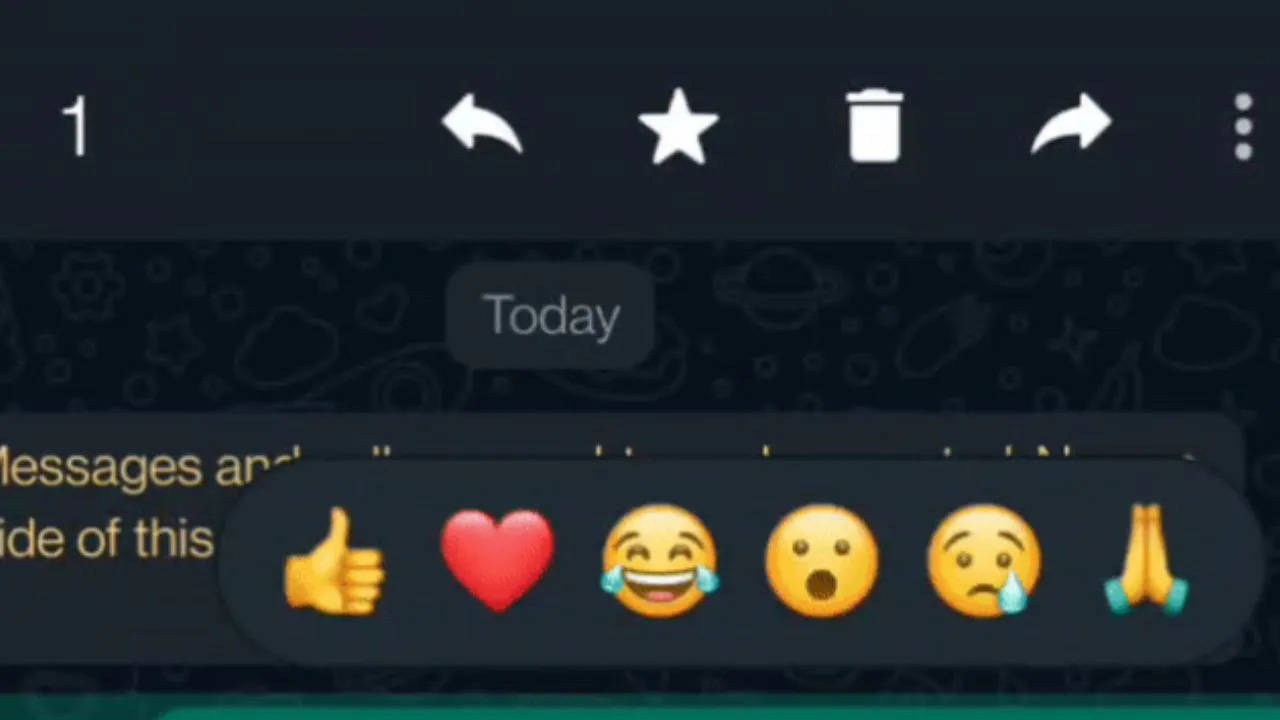 Whatsapp is now going to roll out the Reaction feature for its users.

WhatsApp: It is working on new features to improve its communication for the users on its platform. The company has now introduced the Reaction feature for its users. (WhatsApp Reaction Feature) going to roll out. The announcement comes nearly two weeks after the meta-owned messaging platform WhatsApp announced the feature. The latest rollout will be for all users, says Meta CEO Mark Zuckerberg made this announcement through his official Facebook account. In which in his post he said, “Reaction on WhatsApp is starting from today ️

In the month of April, WhatsApp announced several new features that would be rolled out on the app. In this, along with the support of more people in WhatsApp voice calls, the community feature was also included. The voice call feature has been rolled out to all users but the communities feature is still in development.

WhatsApp has also introduced new voice calling features. This includes a single voice call as well as more participants in the overall interface of the call. Now you can add up to 32 users in a single call. Previously, you could only add up to eight people to a call.