5g in India: When will 5G service start in India, will there be a risk of radiation or not? Know the details here.. 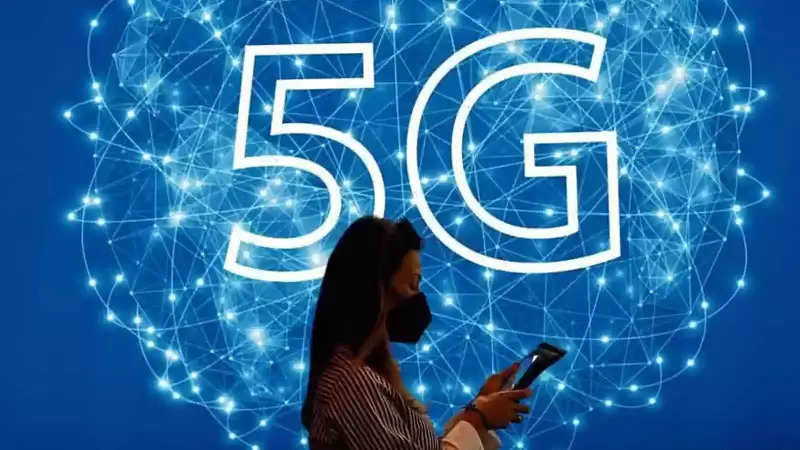 5G Service: Union Information Technology Minister Ashwani Vaishnav has said that the cost of 5G services in the country will also be less. Common man will also be able to use 5G easily. While completing the process of 5G spectrum auction on 4 August 2022, Union Minister Vaishnav said that the government will complete all the work related to the allocation of 5G spectrum by 12 August, after which 5G services can be started in the country by October. 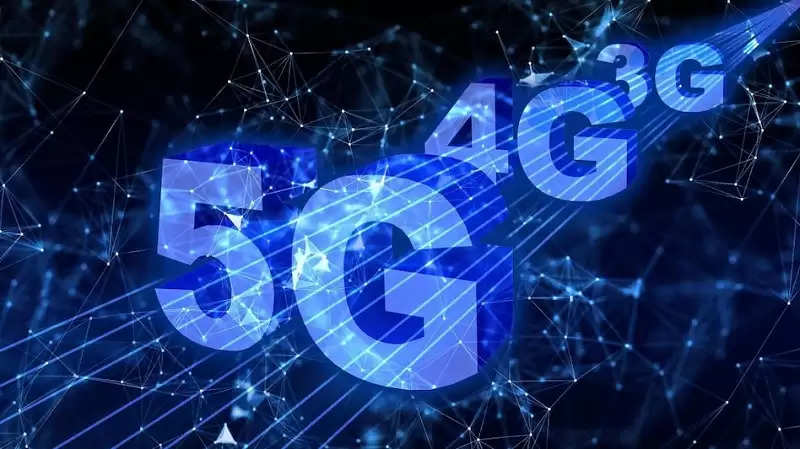 Union Minister Vaishnav further said that the telecom market is the cheapest market in the world. The prices of 5G service in the country will also be kept affordable, the common man will also be able to take advantage of 5G services. On the question of damage from electromagnetic radiation, Union Minister Vaishnav replied that the level of radiation in us will be 10 times less than in America and Europe, due to which there will be no danger of radiation here. 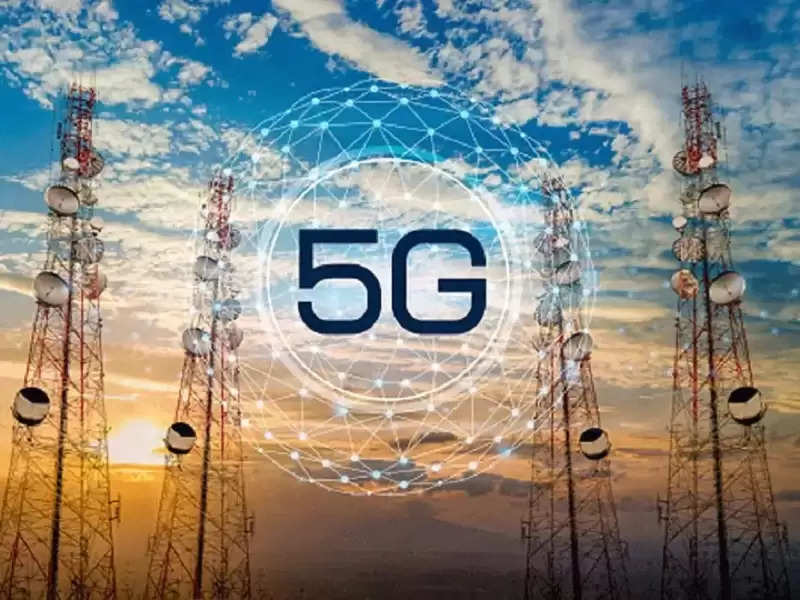