5G Testing In India: Bhopal is at the forefront of testing, know when 5G will start... 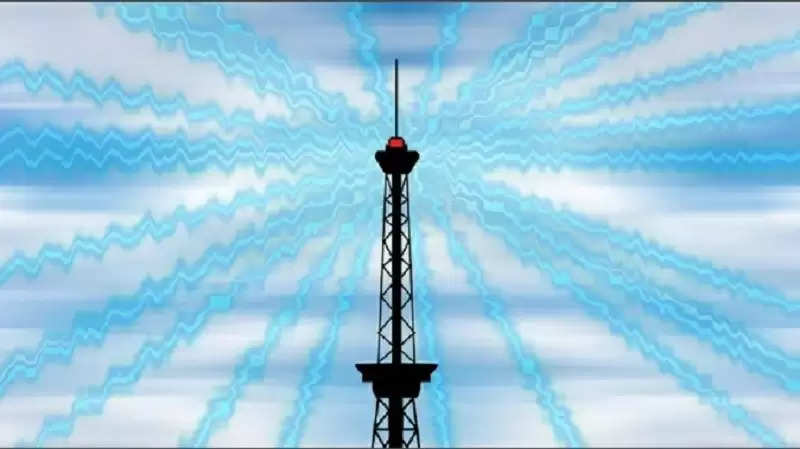 5G connectivity is expected to roll out in India by the end of this year. The central government has also given a green signal to its spectrum auction. The Telecom Authority of India (TRAI), is conducting pilot testing of 5G connectivity in many parts of the country. Bhopal is the first smart city in which 5G is being tested. This test is being done to find out how the infrastructure of the city can be used by the Telecom Service Provider (TSP) to provide 5G connectivity to the users. 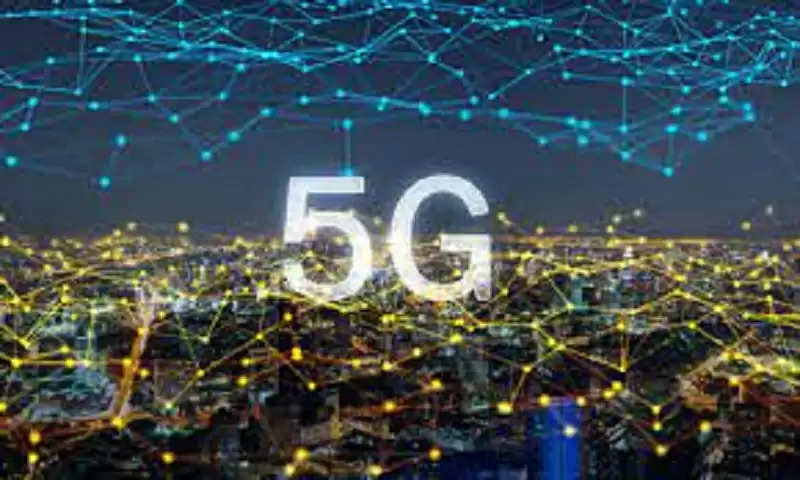 According to TRAI, they have tested 5G small cells by TSP under a pilot project in Bhopal. After this testing, Bhopal has become the first smart city in the country to test 5G. Street furniture like traffic signal poles, street light poles, smart poles, direction boards, hoardings, foot over bridges, and city bus shelters was used for 5G infrastructure in Bhopal.

TRAI also did testing in other parts of India
TRAI has also conducted 5G small cell testing for TSP at Namma Metro station in Bengaluru. TRAI has also tested 5G at Kandla Port and GMR International Airport in Gujarat. Kandla Port is India's first port and GMR International Airport is the first airport in the country, where 5G has been tested. However, TRAI has not yet made any disclosure about the results of these tests. 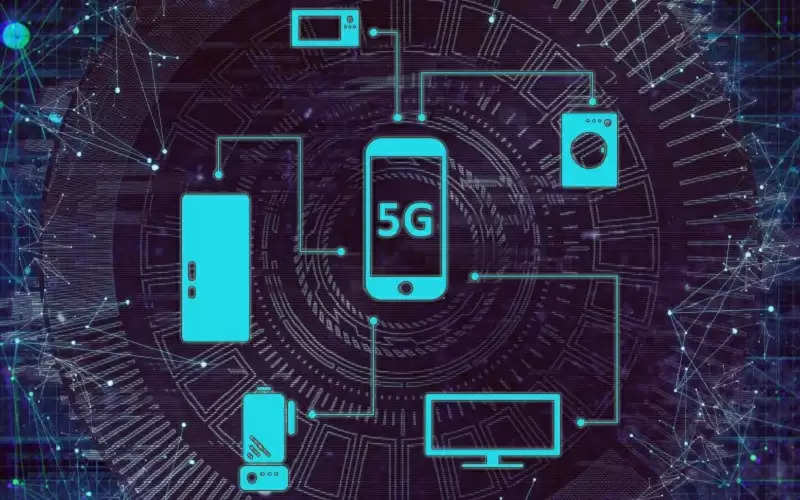 What will change after the arrival of 5G?
It is expected that 5G services can be launched by the end of this year or early next year. However, it may take up to April 2023 for 5G to reach India. After the arrival of 5G, users will be able to download the largest file in just a few seconds. After the launch of 5G, more work can be done on Artificial Intelligence in the country. It will become easier to work on projects like self-drive cars, smart offices, and smart cities.