108MP and 200MP not only guarantee a good camera! Know-How to Buy the Best Camera Phone 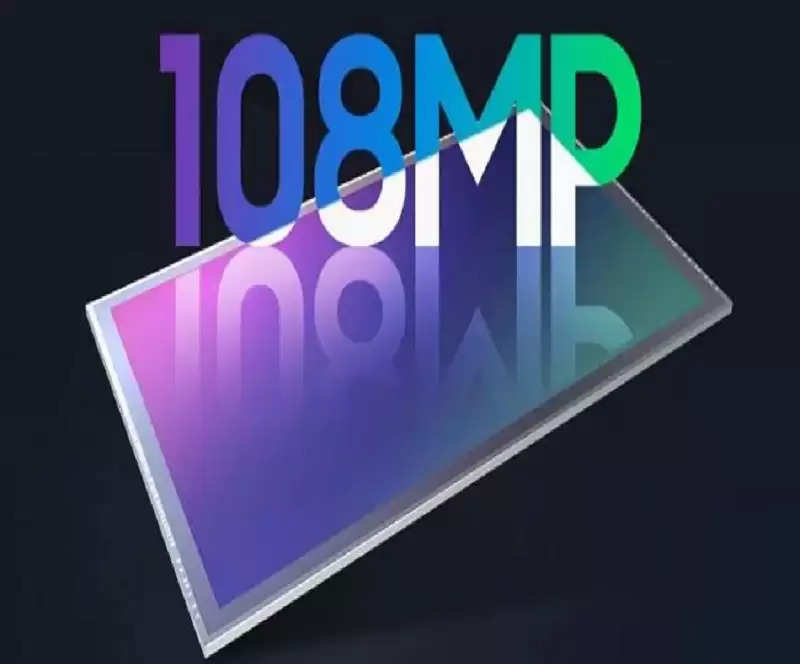 
It should always be noted that the phone should have a multi-camera instead of a single camera because the demand for the camera has increased. Now people want to click all kinds of photos like bokeh mode, macro photography, live photography from the phone. In such a situation, a different lens is being given for different demands.

A megapixel is a small colored dot, with the help of which an image is made. One megapixel is made by mixing 10 lakh pixels.

For any good smartphone, it is important that how much zoom is in it. Often you want to focus on an object or surface, so it is important to have a good zoom lens for this. At present, digital zoom is offered in all smartphones. This lens has its limitations. But now some smartphone companies are also offering optical zoom lenses. Optical zoom zooms in on any object very well and also does not allow its quality to deteriorate. In such a situation, whenever you buy a smartphone, always see that the optical zoom lens with digital has been given in the phone.

While buying a smartphone, definitely check which company's lens is being given in your smartphone. Currently, companies like Sony make smartphone lenses. In such a situation, one should always take a smartphone with a good company lens, because the autofocus and image stabilization of a good lens works better, due to which the phone clicks amazing photos.

Image stabilization is an important part of the phone's camera. Often your camera shakes while taking a video or photo. Which increases the chances of your photo getting damaged. But this shortcoming can be overcome in image stabilization. Also, it helps in shooting very good videos during videography.

Macro focus is becoming quite popular these days, in which a very clear photo of an object can be clicked from close range.

If you want to shoot good video from the camera, then while buying the phone, you should always see whether the phone has full HD i.e. 1080 pixels resolution or not.