Indian female wrestler Anshu Malik has created history in the World Wrestling Championships. He has made it to the final match of the 57 kg category. Anshu Malik is the first Indian female player to have made it to the finals of the World Wrestling Championships. She secured her place in the final by defeating the Ukrainian player 11-0. Veteran wrestler Sarita Mor lost to four-time champion Bulgaria wrestler Bilyana Dudova in the semi-finals. She will play the match for the bronze medal on Thursday. 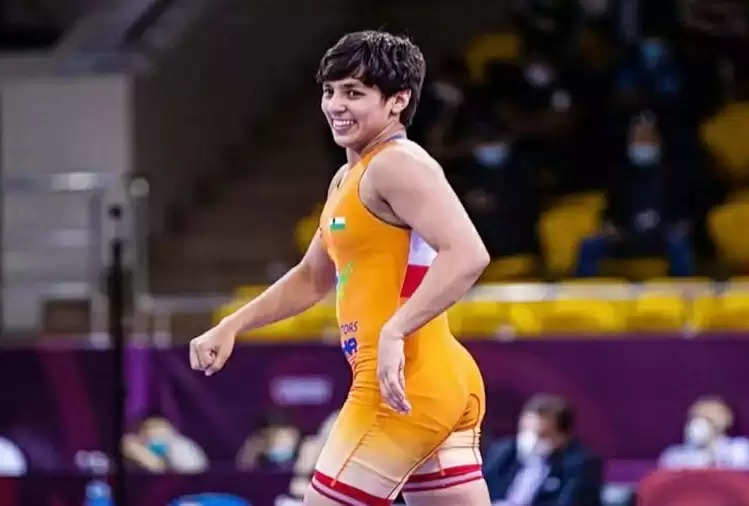 How was Anshu's journey
India's Anshu Malik has also reached the final in the 57kg category. In the pre-quarterfinals, Anshu defeated Kazakhstan's Nilufar Remova on technical prowess in a one-sided match. Anshu then defeated Mongolia's Devachimeg Erkhembayer 5-1 in the quarterfinals. In the semi-finals, she defeated the Ukrainian player 11–0 in a one-sided fashion and made it to the final. Anshu was also a part of the Indian team in the Olympics. However, she lost in her first match itself. He is expected to win a medal at the World Championships.

Sarita defeated the defending Asian champion
In the semifinal match of the 59kg category, Sarita lost 0-3 to the European wrestler. Earlier, she had defeated defending Asian champion Linda of Canada in the pre-quarterfinals. Sarita performed brilliantly and won the match 8-2. In this match, Sarita had taken a 7-0 lead after the first period, presenting a great sample of defense and attack. Linda collected two points from a takedown in the second period, but the Indian held her lead and won. 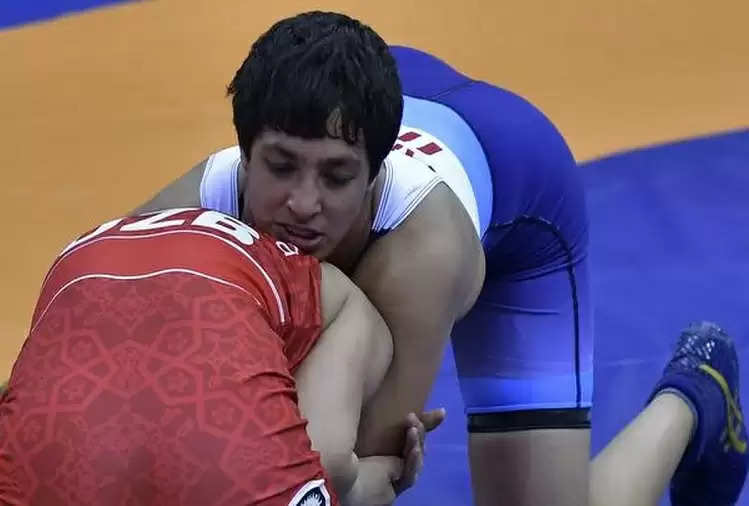 Divya has to face defeat
Apart from this, India's Divya Kakran beat Ksenia Burakova in the 72kg category. But she lost on technical prowess against Japan's Under-23 World Champion Masako Furuichi. The 2020 Asian champion Divya gave her life during the match and several times saved herself from the opposition player's move. However, in the quarterfinals, the Japanese player did not let Divya play.

Kiran reached the bronze medal playoff
Apart from this, Kiran (76kg) made it to the bronze medal playoff by winning the repechage round match against Turkey's Aysegul Ozbege. At the same time, in the 53kg category, Pooja Jat had to face defeat against Elizabeth Melendres of Ecuador in the repechage match. In the 68kg category, Ritu Malik was defeated by Ukraine's Anastasia Levrenchuk in just 15 seconds in the qualification match.