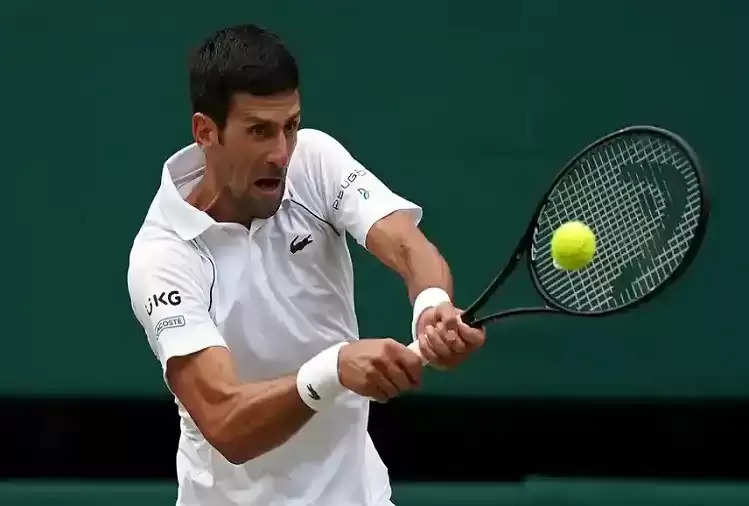 Novak Djokovic is aiming to equal the record of six titles held by former world number one Roger Federer of Switzerland. Novak Djokovic faced a tough challenge from Casper Rudd in the first set of the tournament to be played between the top eight players. 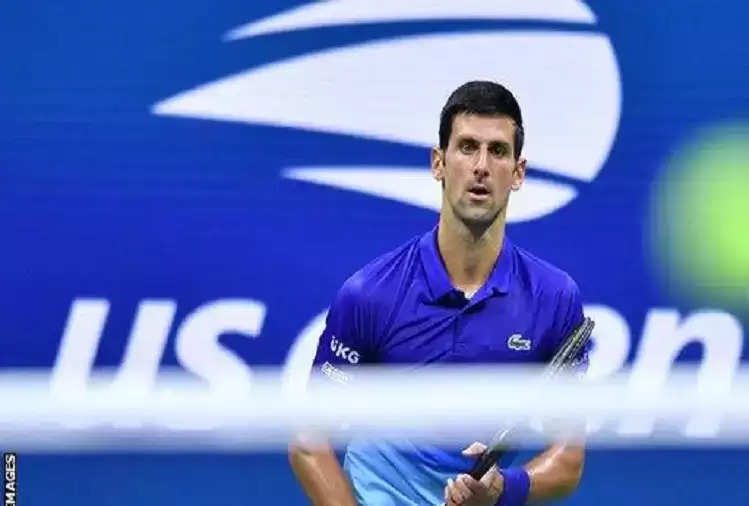 Novak Djokovic lost to Medvedev in the final of the US Open. With this defeat, Djokovic's dream of completing the calendar Grand Slam was shattered. Later, the Serbian made a spectacular comeback after taking a break of two months by winning the Paris Masters title.