World Boxing Championship: Lovlina direct entry in the Indian team, the best players will have to win gold Boxer Lovlina Borgohain, who won India a bronze medal at the Tokyo Olympics, has been rewarded for her good performance. The Boxing Federation of India has directly named her to the Indian team for the Women's World Boxing Championships. The championship will be held in December. Lovlina, who plays in the 69kg category, will not participate in the national championship this year, while the rest of the players will have to win gold in the event to make it to the Indian team. The federation has made it clear that only players who win gold medals in the upcoming national championship will be given a place in the Indian team. 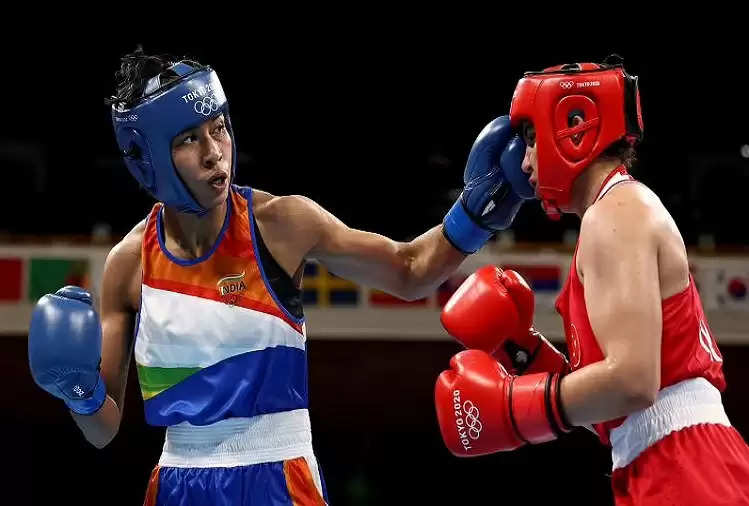 Boxing Federation of India said, "Gold medalists in each weight category will represent India at the AIBA Women's World Championships. This will not happen in the 69kg category alone as Tokyo Olympics bronze medalist Lovlina Borgohain was given the direct qualification for the World Championships. Is." Players who won gold and silver medals in this competition will also get a place in the national camp. Apart from these, the players who win the bronze medal will have to play a trial match with the players who have won medals in the last three tournaments. Players who win the trial matches will also get a place in the national camp. 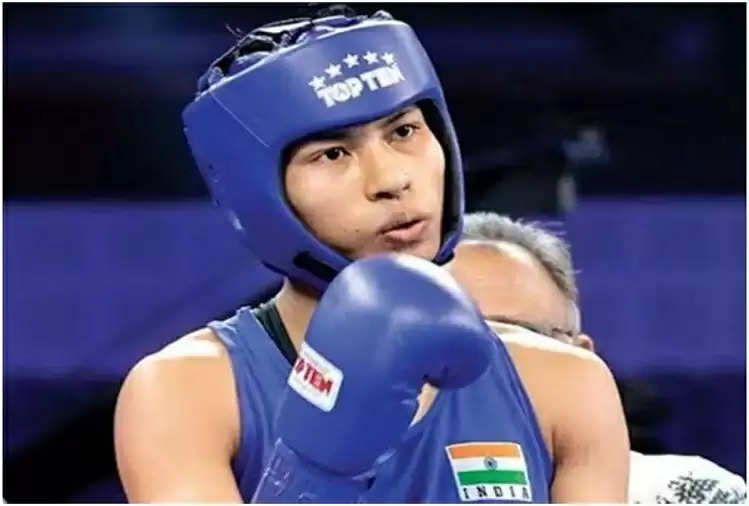