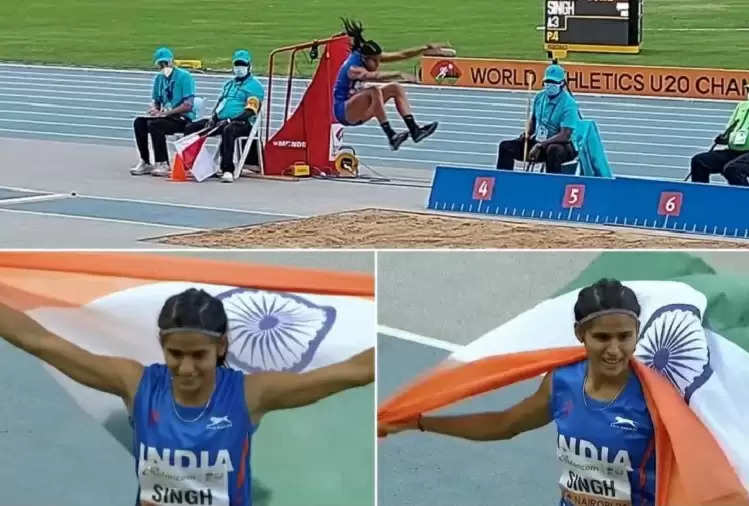 17-year-old Shaili Singh has created history in the Under-20 World Athletics Championships. The budding long jumper and the stalwart Anju Bobby George took her style of the game with a jump of 6.59m to win the silver medal. Shelly missed the gold medal by just a centimeter. Shelly has now become the first Indian player in the history of the Under-20 World Athletics Championships to win a medal in the long jump. Sweden's 18-year-old Maja Askag of Sweden, who won the gold medal, jumped 6.60m and was just a centimeter ahead of Shelly. 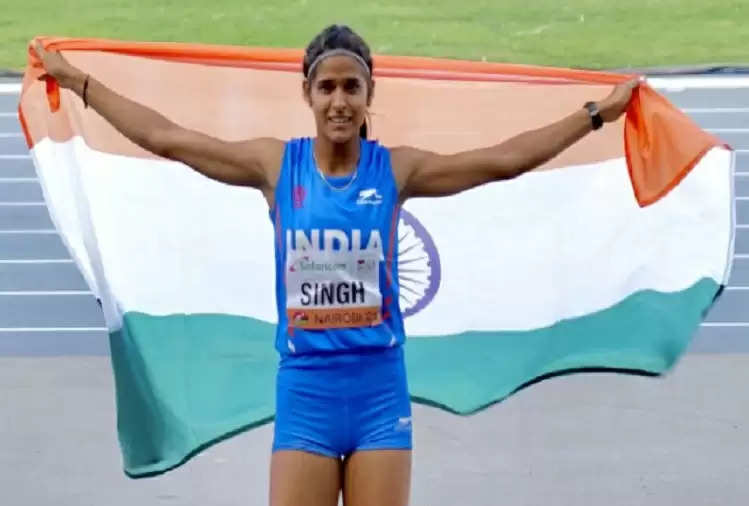 Shelly, who hails from Jhansi, jumped 6.34 meters in the first and second attempts in the women's long jump final. But after that in the third attempt, he jumped 6.59 meters. Although his fourth and fifth attempts were fouls, he covered 6.37 meters in the last attempt.


Rising long jump athlete Shaili Singh performed as expected to make it to the final at the U-20 World Athletics Championships on Friday by topping the qualification round with a time of 6.40m. 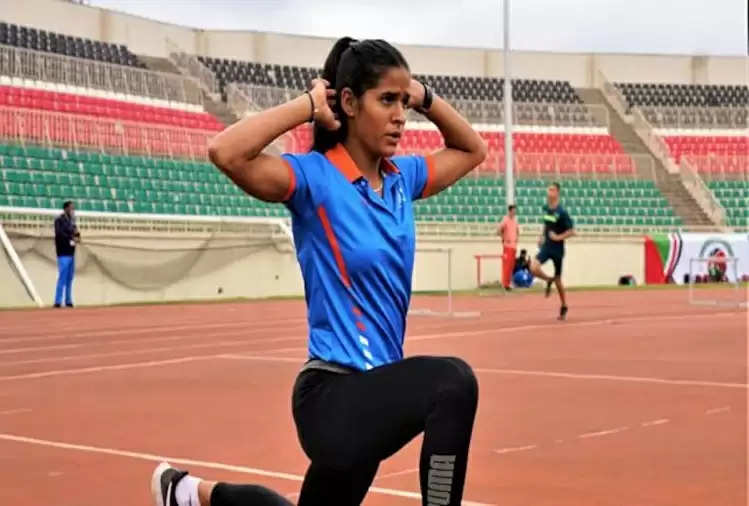 Mother has made her daughter a player by sewing clothes

Shelly is touted as India's next international star. Mother has a big hand in the success of the genre. His mother grew up single-handedly. His mother earns a living by sewing clothes. She faced many struggles and financial difficulties to continue her daughter's game. Shelly currently trains in Bangalore at the academy of renowned long jump athlete Anju Bobby George. Anju's husband Bobby George is her coach. Shelly had won the national (senior) inter-state championship in June with a jump of 6.48m.

Shelly won the silver medal on the last day of the Under-20 World Athletics Championships. Along with this, India was successful in winning three medals in this world-class tournament held in Nairobi. Before Shelly, on Saturday, the 4 * 400-meter relay team won the bronze medal and Amit Khatri won the silver medal in the 10000-meter race walk.