Will Virat Kohli leave the ODI captaincy after T20 and IPL? The future rests on the World Cup 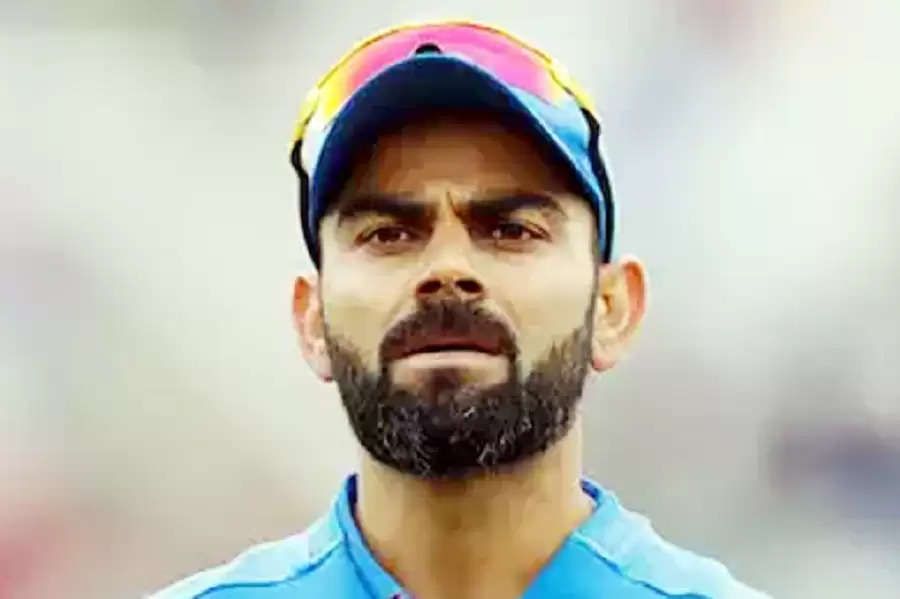 
New Delhi. Whatever was expected, happened. Virat Kohli quits the captaincy of the second team within 3 days (Virat Kohli Quits RCB Captaincy). Now he will not be seen captaining Royal Challengers Bangalore (RCB) in IPL too. He gave information about this in the video. However, after the announcement of leaving the captaincy of the T20 team, it was being feared that he might not play this role in the Indian Premier League as well. But it would happen so soon, no one could have believed it. After this decision of his, now the question is also arising whether he will leave the captaincy of the ODI team as well?


The speed with which things have changed for Virat. In such a situation, if he steps down from the captaincy of the ODI team, then hardly anyone will be surprised. However, its picture will be clear only after the T20 World Cup. If India's performance in this tournament is good and the team is successful in winning the title, then perhaps he will remain the captain of the ODI team. Otherwise, he will also give up the captaincy of this format, and in the World Cup to be held in India in 2023, Team India will land under the leadership of the new captain.

While leaving the captaincy of the T20 team, Virat had said that he would continue to captain in ODIs and Tests. But in the current situation, no one can say with certainty that he will be the captain of Team India in the 2023 World Cup. He has left the T20 captaincy citing workload. This can also be taken for granted. Because Virat has been commanding the team in all three formats continuously since 2017. But if we look at Team India's calendar till the 2023 World Cup, then apart from the World Cup, the Indian team will play about 20 bilateral T20s, in which Kohli will not captain the team.