The old eight teams have been given the chance to retain only four players. Meanwhile, the news is also coming about Sunrisers Hyderabad. 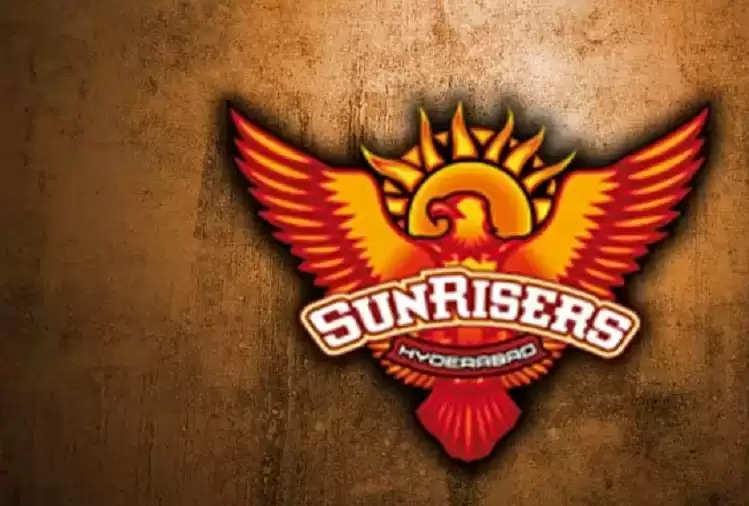 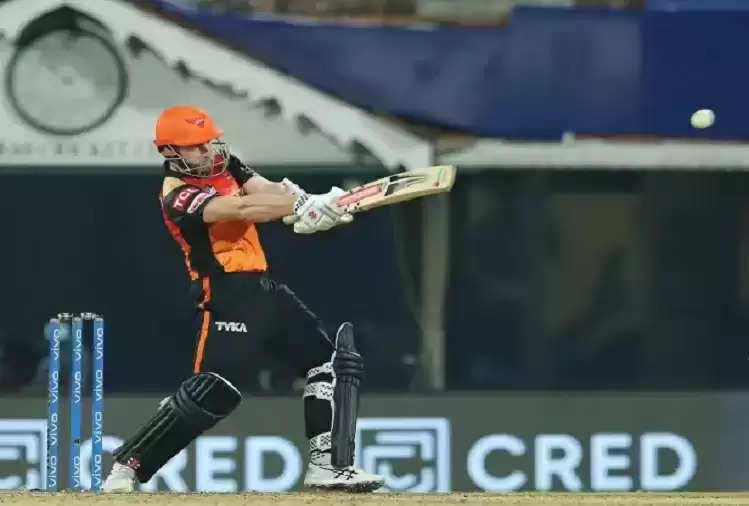