Will IPL 2022 be organized outside the country? Click here to know 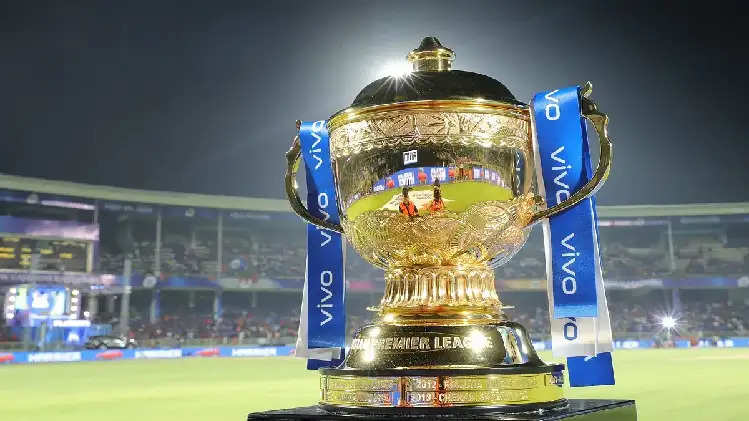 Corona cases are increasing continuously in the country. On Sunday, more than one and a half lakh cases have now raised questions about the organization of IPL, last year due to Corona, the tournament had to be stopped in the middle, after that in the UAE as compared to the second phase.

The entire season of IPL was held in UAE itself, so it is not going to be easy for BCCI to organize T20 league in the country in the current season, this time instead of 8, 10 teams are coming, so the number of players will increase together The number of matches will also increase.

According to the news, BCCI is keeping an eye out of the house for the event. Due to the increasing cases, the organization of three domestic tournaments including the Ranji Trophy has been postponed indefinitely.