'Why Rishabh Pant not able to do well in England, why is he yearning to score runs' - Pakistani player told the reason 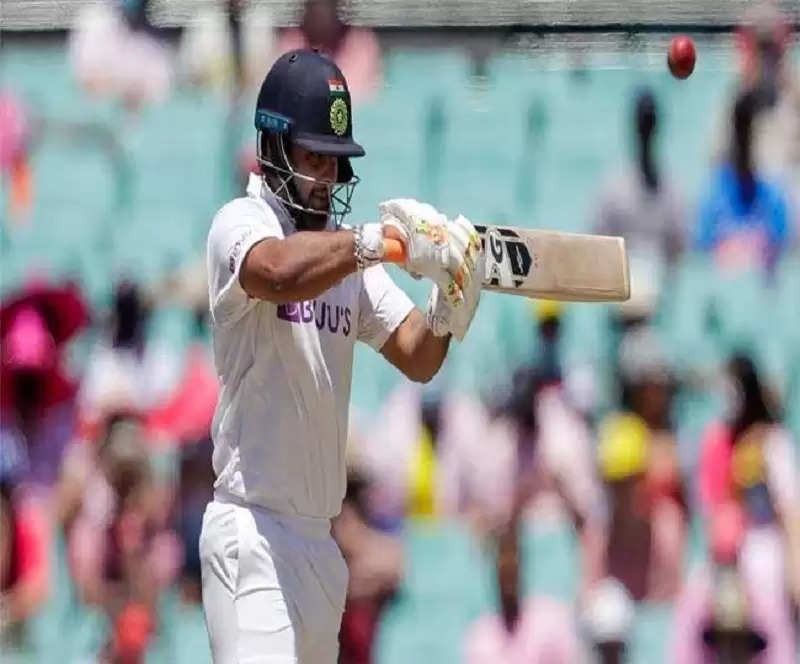 Looking at the performance of Rishabh Pant for Team India in the past, it was being said that he would score fiercely on the England tour. However, this has not happened in the last three matches of the five-match Test series. A total of 87 runs have come from his batsman in five innings of three matches and his continuous failure is also hurting Team India. In the first and second innings of the Leeds Test, he could not even touch the double figure for the first time in a Test match and was dismissed for two and one runs.


Former Pakistan cricket team captain and opener batsman Salman Butt told about why Rishabh Pant, who was very successful in the Test series on the Australia tour, is not able to score runs on England soil. Talking on the YouTube channel, Salman said that Rishabh Pant does not have the technology to be successful in England conditions. He cannot go straight and play against the bowlers. With this kind of thinking, he can only play one or two innings well, but cannot become a successful Test batsman. He needs to show some patience in England as well as work on his defensive technique.


Talking about the lack of Rishabh, Salman Butt said that, 'He has all the shots but he does not have a strong defense to play in conditions like England. In India and Australia, they can be successful because there the ball doesn't swing much as compared to England. Wherever the ball will sim and swing, Rishabh Pant will not be able to succeed with the help of his current technique. The fourth Test match between India and England will now be played at The Oval from September 2.