Who is the inspiration behind Neeraj Chopra's long hair? Click here to know Javelin thrower Neeraj Chopra, who won the first Olympic gold medal in athletics for India in Tokyo, is now a sports sensation in the country. Notably, Chopra is the only second Indian after Abhinav Bindra to win a gold medal in an Olympic event. 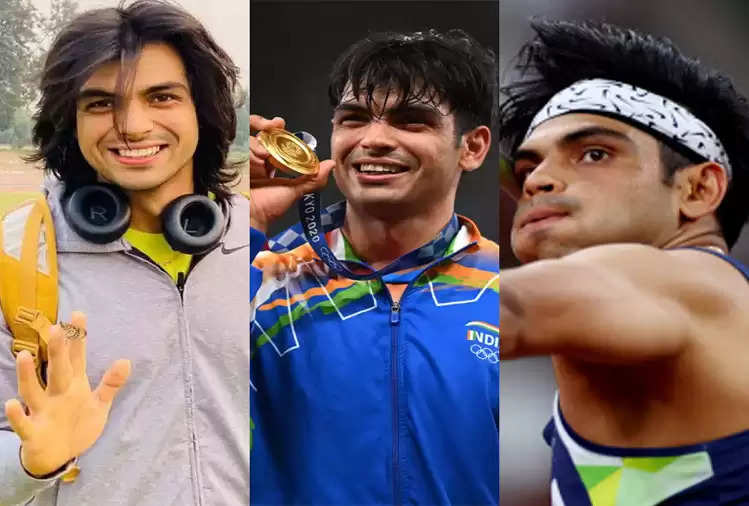 Neeraj Chopra's popularity and brand value has also increased a lot after winning gold in the Olympics. Now people also show interest to know about his personal life. Meanwhile, an old video of the Olympic gold medalist is going viral on social media. In the video, Neeraj was asked about his hairstyle. He was asked about the inspiration behind his long hair and the answer he gave was astonishing.

Notably, Neeraj first made headlines in 2015 as he became the junior world champion in Poland with a world record throw of 86.84m. He surpassed the previous best throw of 84.69m set by Zigismunds Sirmais of Latvia and became the first Indian track and field athlete to set a world record. 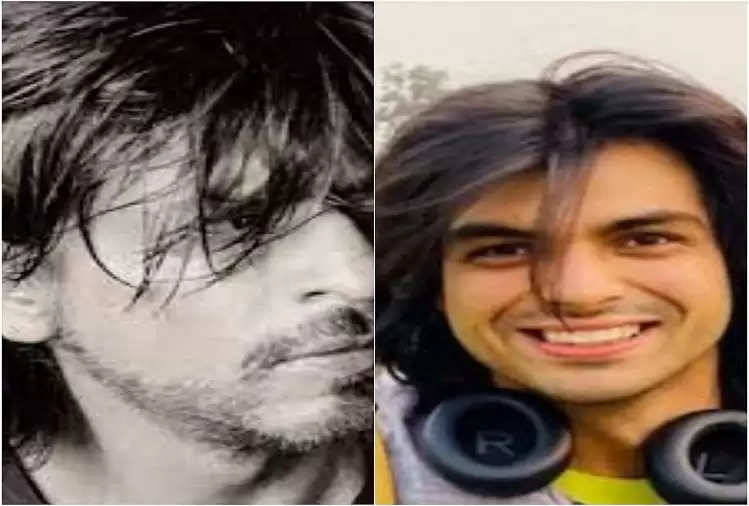 At that time, 23-year-old Neeraj Chopra had long hair, which covered his forehead. So, during the Indian Sports Honors Awards, the athlete was asked about his hairstyle.

When asked whether his long hair was inspired by Bollywood actor Shah Rukh Khan or Indian cricketer Ishant Sharma, Chopra replied, "No." He said, "There is no one! I myself keep my hair long."