Virat Kohli would never want to forget this day, here's the reason 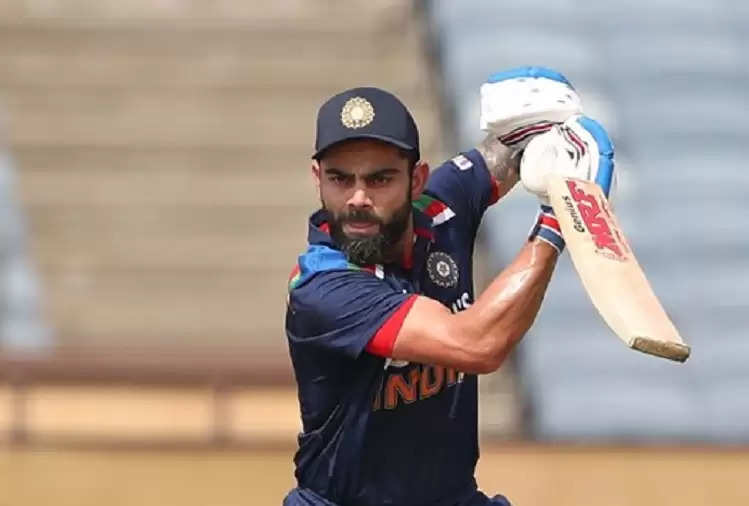 Indian cricket team captain Virat Kohli would never want to forget this day. It was on this day exactly thirteen years ago that Virat Kohli played his first international match. 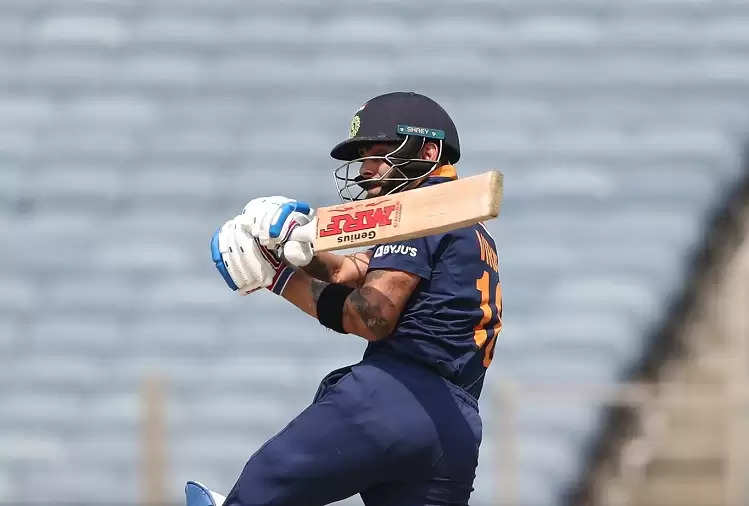 On August 18, 2008, Virat Kohli played his first ODI against Sri Lanka in his home country. In this match, Virat Kohli, who came on the field as an opener, could only score 12 runs. He faced 22 balls in the match. Sri Lankan bowler Nuwan Kulasekara took the wicket of Virat Kohli.

The Indian team had to face defeat by eight wickets in the match. The Indian team could only score 146 runs. In reply, Sri Lanka achieved the target by losing two wickets. 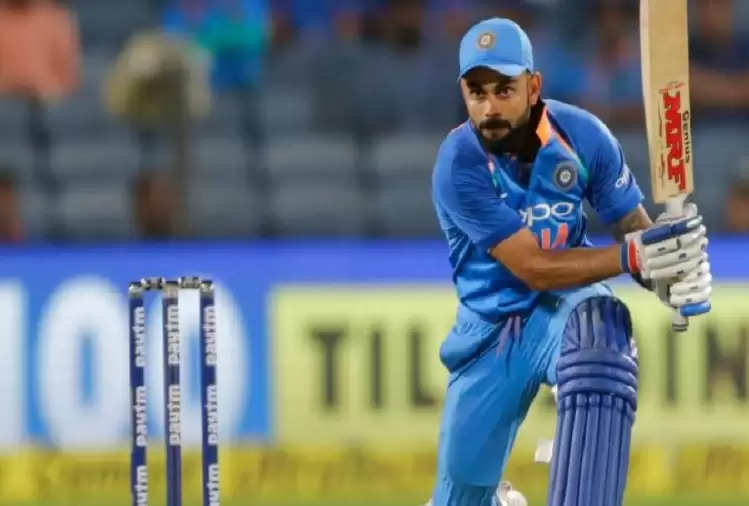 Virat Kohli has now achieved many big achievements in his 13 years of cricketer career. He has scored 43 centuries in One Day International matches. Virat Kohli has scored 12,169 runs in 254 ODIs at an average of 59.07. His highest score in ODIs is 183 runs. Which he made against Pakistan.