Virat Kohli, who left the captaincy of India's T20 team after the World Cup, has now suffered another major setback. Now he has also been dropped from the list of top ten batsmen in the latest T20 batting rankings released by the International Cricket Council. 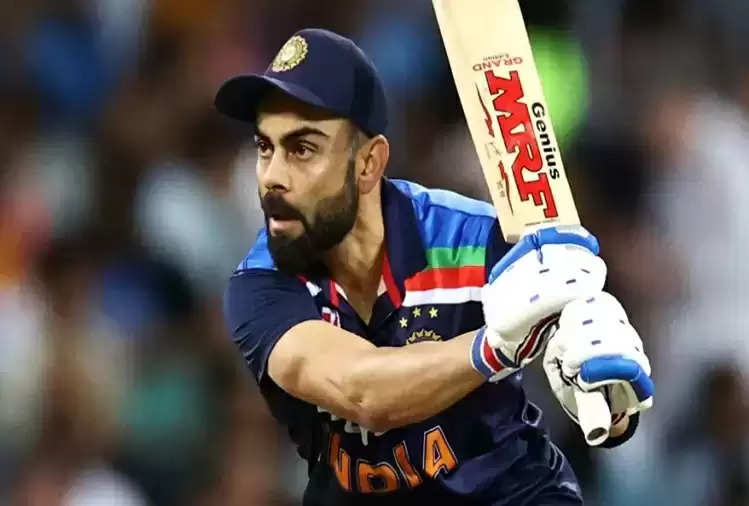 However, this list has benefited Indian opener KL Rahul, who showed a strong game in the ICC T20 World Cup and then against New Zealand. Former India T20 captain Virat Kohli has been left out of this list after being in the top ten for a long time. 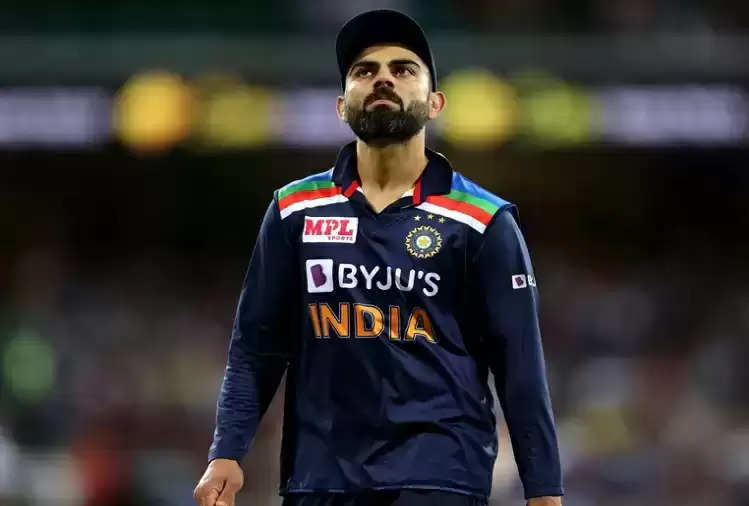 In the ICC T20 rankings, New Zealand's legendary opener Martin Guptill and Pakistani wicketkeeper Mohammad Rizwan have gained. Martin Guptill also broke the world record of Virat Kohli scoring the most runs in this format in the T20I series against India. Virat Kohli has now reached number 11 in the rankings. While Rahul has come to the fifth position.