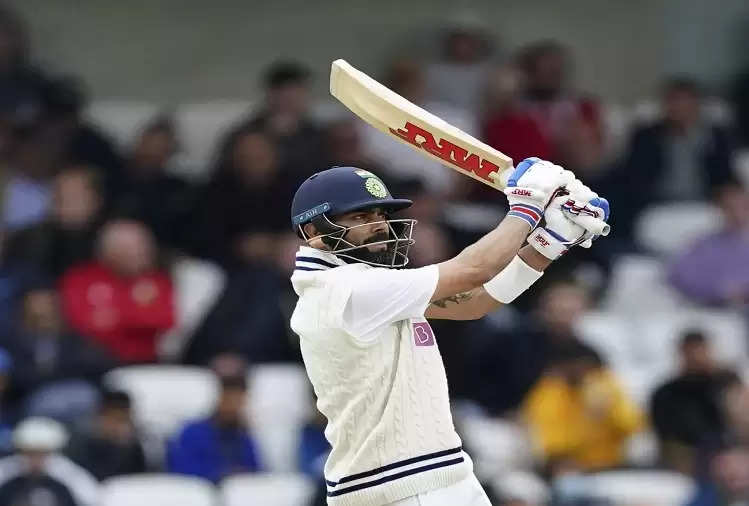 Under the captaincy of former Indian captain Mahendra Singh Dhoni, India has lost 14 Test matches on the soil of England, South Africa, Australia, England, and New Zealand. Now the current captain of the Indian team, Virat Kohli, is only one step away from matching this poor record of Dhoni. 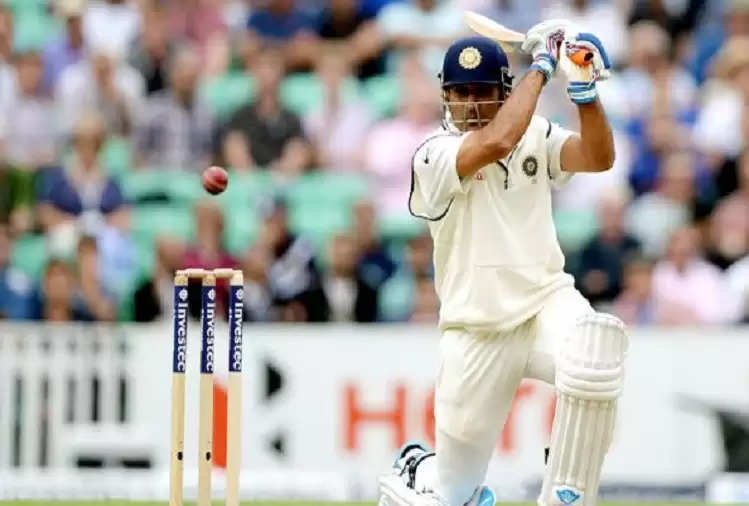 The Indian team, captained by Virat Kohli, suffered a humiliating defeat in the second match of the ongoing five-match Test series against England. This was India's fifth Test match defeat in England under the captaincy of Virat Kohli. India played 23 matches under Dhoni's captaincy in South Africa, Australia, England, and New Zealand. 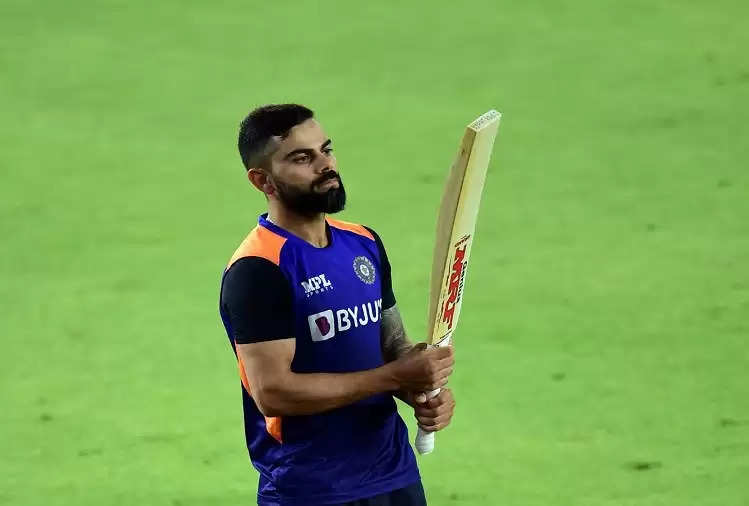 Out of this, Team India has been able to win only 3 test matches. While 14 were lost while 6 matches were drawn. Whereas under the captaincy of Virat Kohli, the Indian team has won 5 out of 21 matches played in these countries. With 3 matches being drawn, 13 matches have been lost.