Virat Kohli has the most runs as captain in IPL, Rohit, and Dhoni in the top 5 at this number 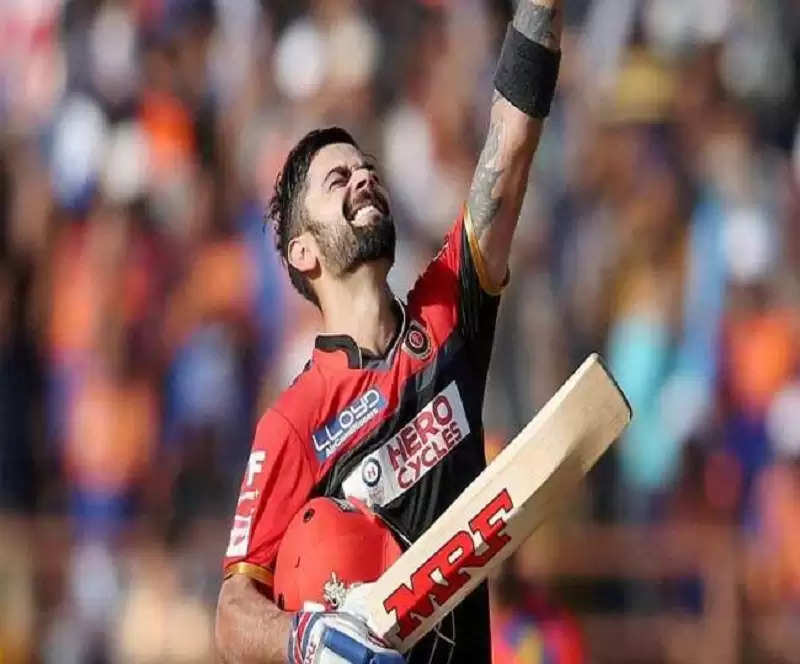 Virat Kohli will no longer be seen captaining RCB after IPL 2021. As captain, Kohli will be seen leading this team till this season only. In IPL, he has been captaining RCB since 2011 and has not recorded a single title in his name so far, but he is at number one as captain in terms of scoring the most runs. That is, Virat Kohli of course could not shine much in his captaincy, but during this time he scored runs.


Most runs in IPL as captain of Kohli


Virat Kohli has had a stellar performance as a batsman in the IPL and he is the first batsman to cross the 6000-run mark in this league. Apart from this, even as a captain, he is at number one in terms of scoring the most runs in this league. Virat Kohli has scored a total of 4674 runs in IPL as captain and is far ahead of Dhoni at number two. MS Dhoni has scored 4382 runs as captain in the Indian Premier League and is second only to Kohli.


Top 5 captains who scored the most runs in IPL

Let us tell you that Virat Kohli has announced that he will not captain this team after IPL 2021. Apart from this, he said that he will continue to play for this team till the last match of IPL. There is a mega auction of IPL to be held next year and RCB is still in the transition phase. At the same time, it has also been said on behalf of the RCB franchise that Virat will undoubtedly remain the captain of the team, but he will be associated as a senior player in the team.