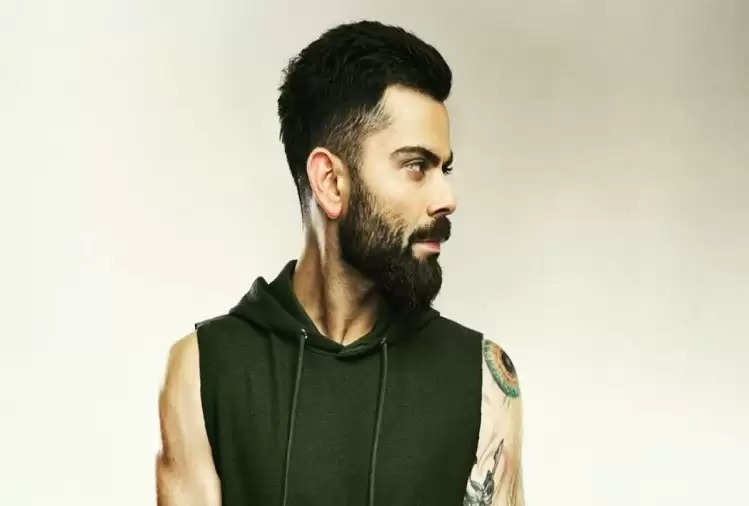 Indian Test captain Virat Kohli may or may not be in form but his brand value doesn't seem to be diminishing anytime soon. They charge a high amount for brand endorsements and are ranked 19th on the list in terms of charging high amounts for foreign brand endorsements. They charge a hefty amount for Instagram posts as well. He has the highest number of 177 million followers on Instagram. Kohli ranks 19th on the list and charges $680,000 (approximately INR 5,06,00,000). 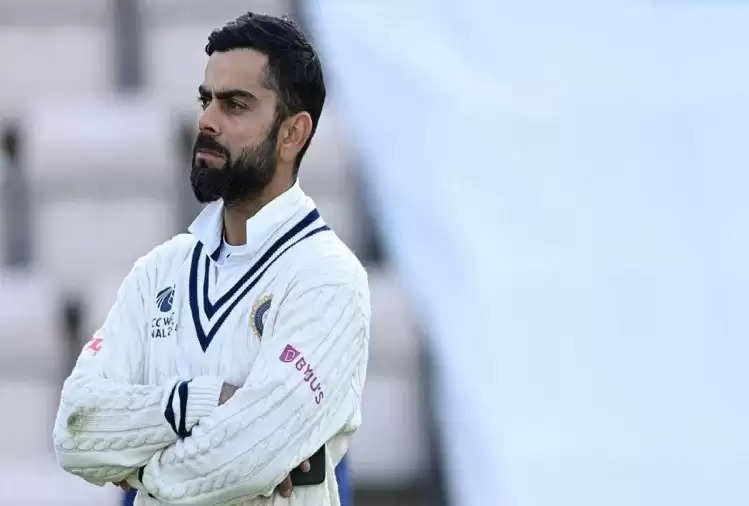 Apart from this, Kohli, the only other Indian actress in the top 50 list, includes Priyanka Chopra Jonas. He is ranked 27th and charges $403,000 per Instagram post. According to Forbes India, these two Indian celebrities made big money by posting promotional posts on social media.

Coming to Kohli, since his debut in 2008, he has become one of the most sought-after personalities on and off the field. He has endorsed several brands and even appeared in several commercials. 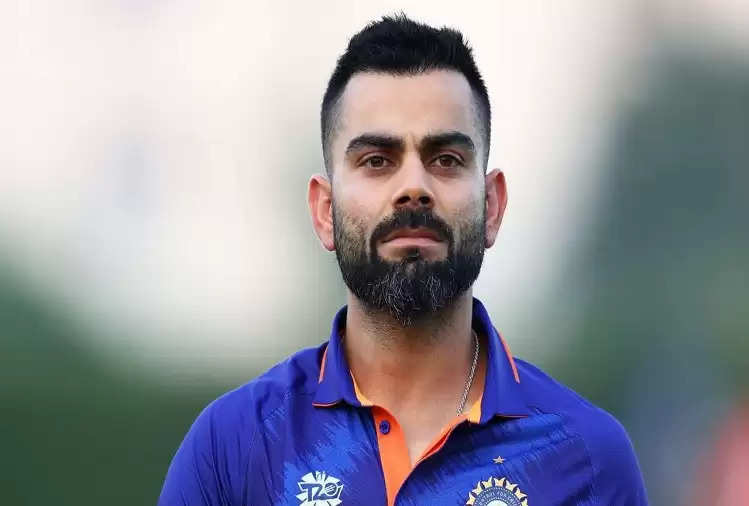 Known as the 'run-machine', Kohli was also one of the most searched sports personalities on Yahoo's list in 2021 and he also became the first Indian celebrity to have 150 million Instagram followers in September 2021.