The love of football of Russia's Khabib Nurmagomedov, one of the greatest players of the UFC, is evident. They have expressed this love many times through posts on social media. Khabib has also appeared in the stadium several times during Premier League matches. In this episode, Khabib reached Old Trafford to watch Manchester United's match in the English Premier League. There he also met footballers Paul Pogba and Cristiano Ronaldo. 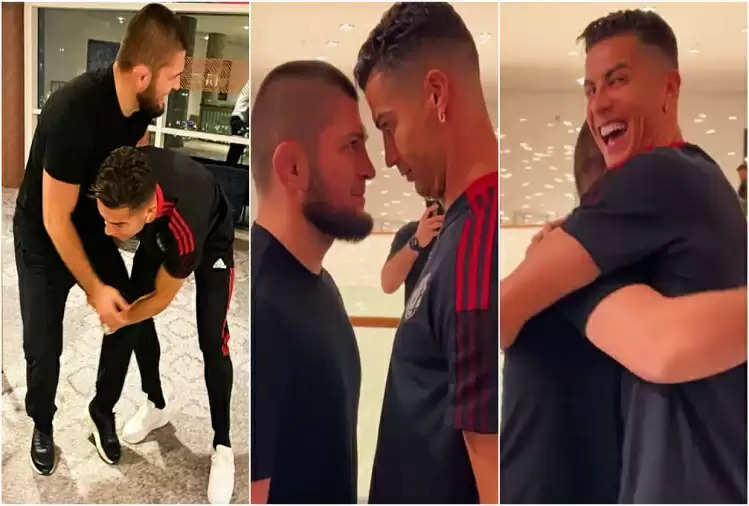 Khabib has also shared a video of his meeting with Ronaldo. In this, he is in the face-off pose before any match with Ronaldo. Before UFC matches, two fighters stand in this pose. During this, Khabib and Ronaldo look at each other with angry eyes. Fans also liked the face-off between the two. Later both of them laugh and hug each other. Both were also seen fighting with each other smiling. 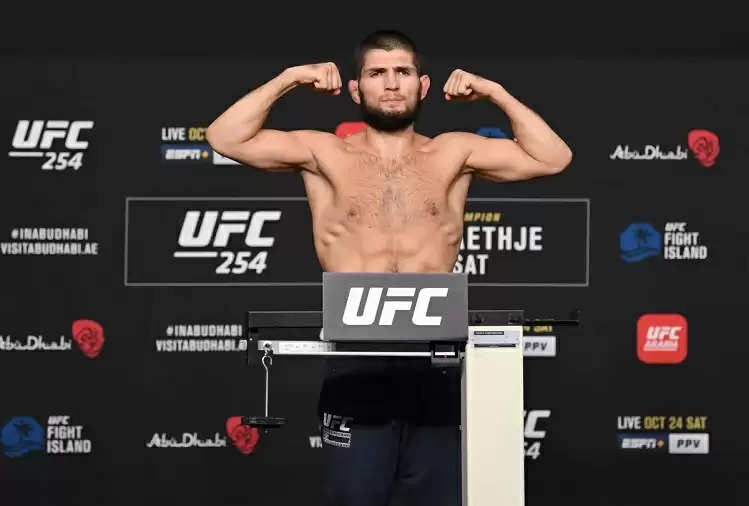 Actually, Khabib is a big fan of Ronaldo. He has also been seen commenting on Ronaldo's post on social media many times. Khabib later on social media, referring to his moment with Ronaldo, said – he is the best footballer. Always keep playing like Ronaldo you are playing champ. You are an inspiration to millions of people around the world. A few days ago, Khabib also met former Manchester United coach Alex Ferguson. In its caption, Khabib wrote that it was nice to meet a legend.

Ronaldo was not included in the opening 11 by Manchester United against Everton in the previous match. The match ended in a draw. Pogba and Ronaldo came as substitutes in this match, but could not lead their team to victory. This was followed by criticism from United manager Gunner Solskjaer.