US Open 2021: Novak Djokovic sets this record, only steps away from completing career Grand Slam 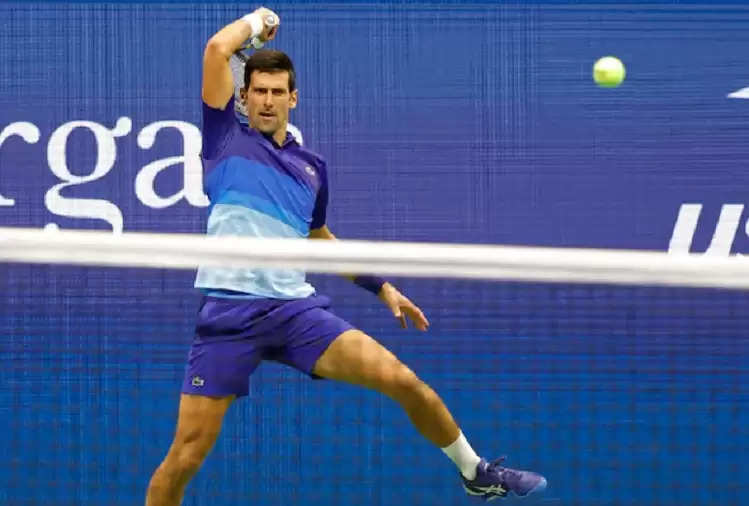 World number one tennis player Novak Djokovic is now only steps away from completing a career in Grand Slam. Serbian legend Novak Djokovic has entered the final of the US Open 2021. He will now face Daniil Medvedev of Russia for the title.

As soon as he wins the US Open 2021, he will also complete the career Grand Slam. He has won the Australian Open, French Open, and Wimbledon titles this year.

Novak Djokovic defeated Germany's Alexander Zverev in a semi-final match that lasted more than four hours at the US Open. Djokovic defeated Zverev 4-6, 6-2, 6-4, 4-6, 6-2 to reach a Grand Slam final for a record 31st time. This legendary player from Serbia has made a record by entering the final of the US Open for the ninth time. 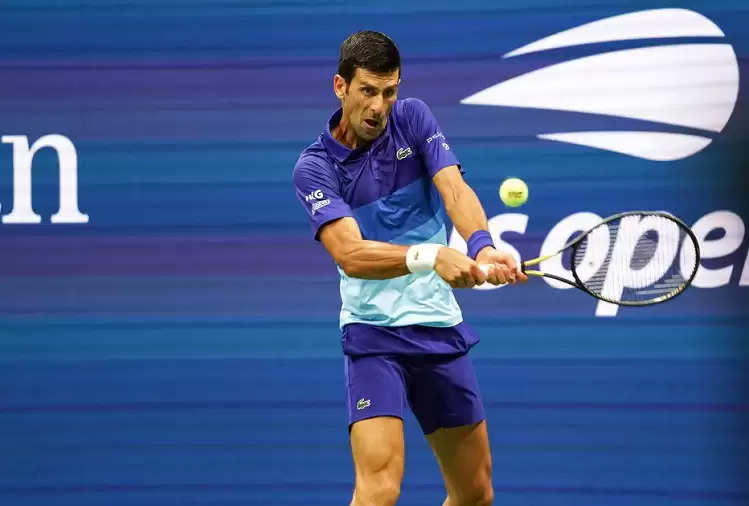