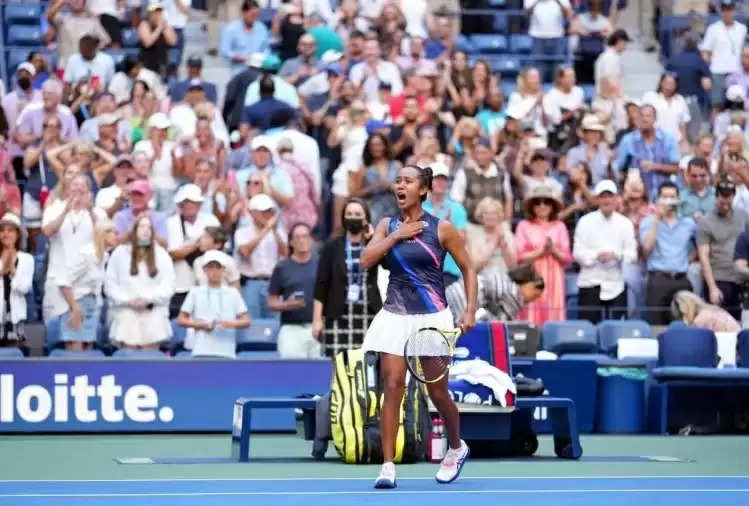 Canada's 18-year-old tennis player Leylah Fernandez has reached the semi-finals of the US Open. She continued her winning campaign at the US Open, beating the world's fifth seed Elin Svitolina of Ukraine to reach the last four. Layla defeated Svitolina 6-3 3-6 7-6 in this match. Through this victory, he took another step towards the title. She will now face Aryana Sabalenka in the semi-finals. 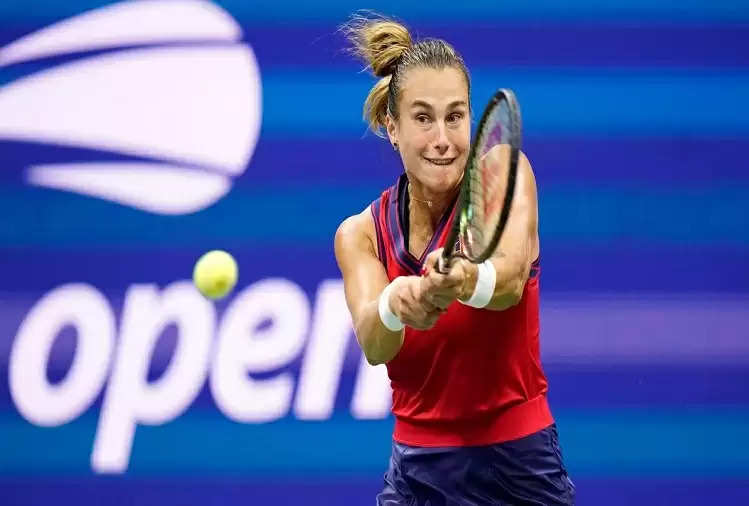 
If there was any concern that the fearless Canadian would shatter under pressure ahead of Svitolina in the big match, but ended up reaching the last four with a 7-5 win in the third set tie-break. Svitolina, one of the best players of all time, tried to make a comeback in the match against 73rd ranked teenager Leylah but failed. 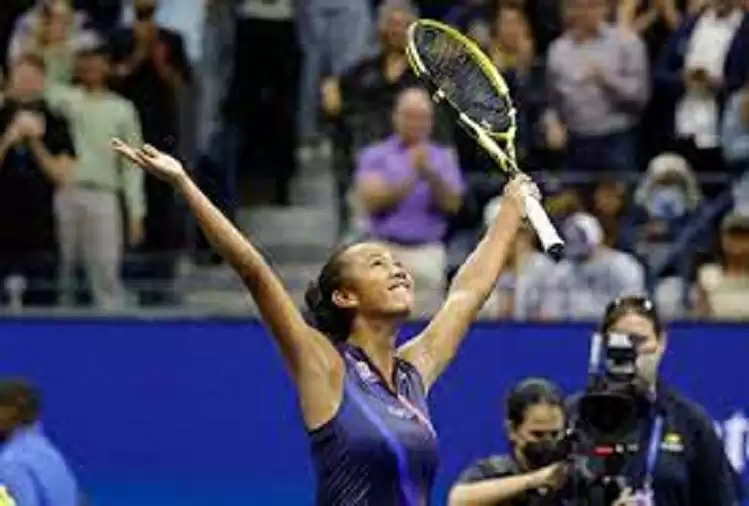 Fernandez reached the semi-finals with Canadian male tennis player Felix Auger Elias. When Elias was leading 6-3 and 3-1 in the quarterfinals, Spain's Carlos Alcaraz withdrew from the match due to injury. After which Eliassem was declared the winner.