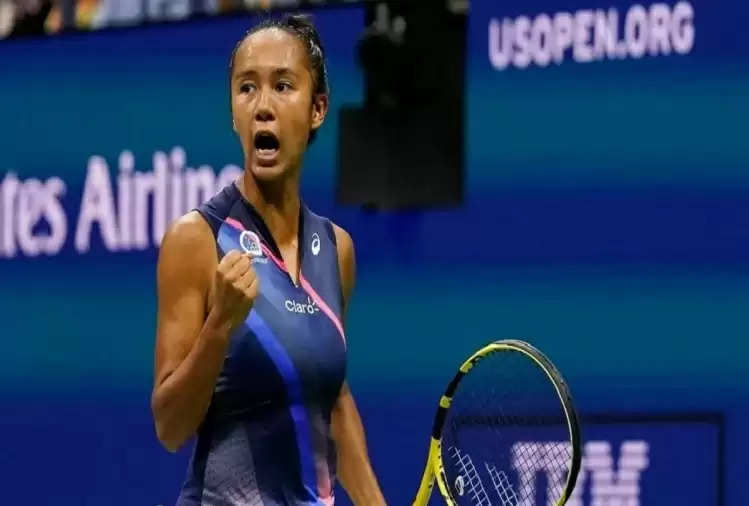 Canada's 19-year-old tennis player Leylah Fernandez has created history. She has reached the final of the US Open women's singles. She defeated world second seed Aryan Sabalenka of Belarus 2-1 in the semi-final. Layla defeated Belarusian 7-6, 4-6, 6-4 in the semi-final match to reach the final. Layla is the second-youngest player in the world after Grand Slam finalist Maria Sharapova. She will face the winner of the semi-final between Emma Radukanu and Maria Sakari in the US Open final. 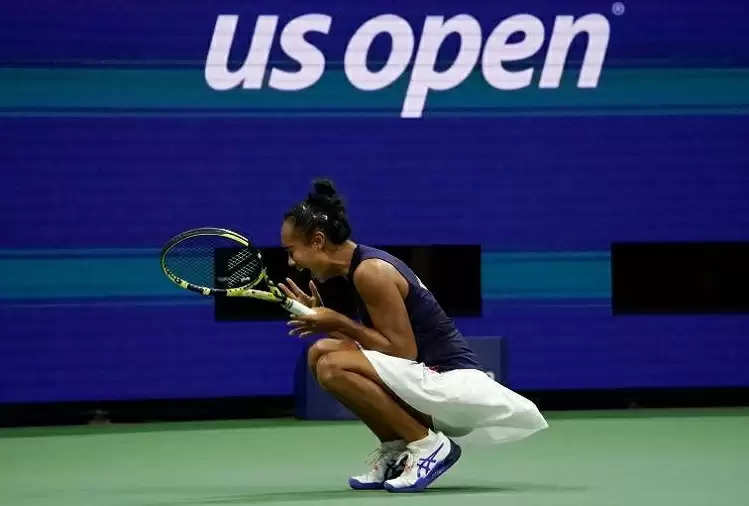 
There was fierce competition in the semi-final match played between the two players. Layla won the first set 7-6. After this, Sabalenka retaliated in the second set and won 6-4. After this, in the third set, both the players gave a tough challenge to each other. But Sabalenka did not stand before the young Josh Layla. The Canadian player won the set 6-4.

Layla Fernandez has become the second-youngest player in the world to reach a Grand Slam final. Maria Sharapova holds the record for the youngest to reach the final of a Grand Slam. She reached the final of Wimbledon in 2004. 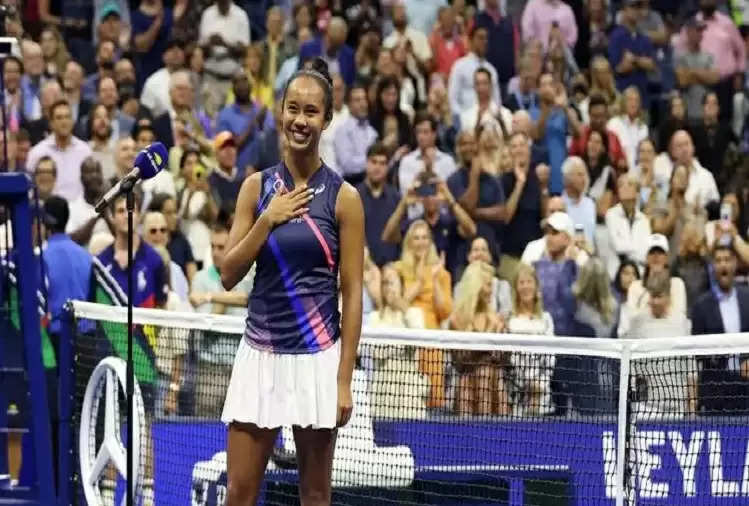 Radukanu or Sakari will compete in the final

In the US Open women's singles, Leylah will now face the winner of the semi-final match between Emma Radukanu and Maria Sakari. For the second time at the US Open in the last three years, a Canadian female player will play in the final, before that in 2019, Canada Bianca Andreescu won the US Open title.