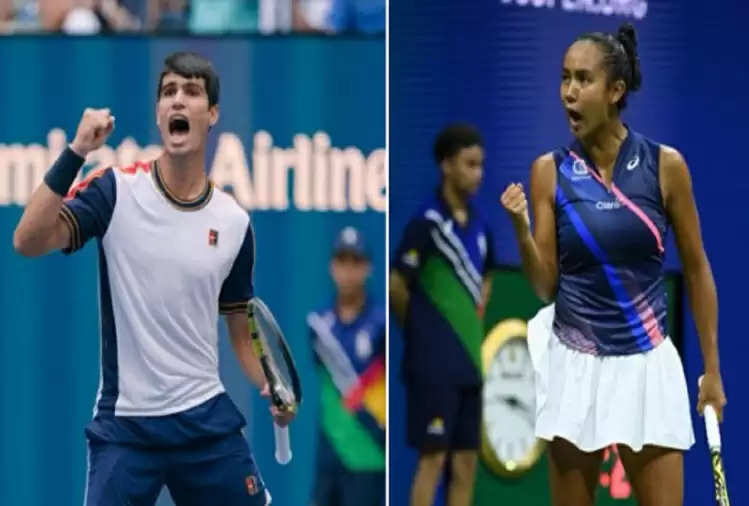 The round of upheavals in the US Open Grand Slam continues. In the women's singles event, 18-year-old Leylah Fernandez has once again made a big difference. Leylah this time defeated former champion and 16th-ranked Angelique Kerber. The young Canadian left-handed defeated Kerber 4-6, 7-6(5), 6-2 to reach the quarterfinals. In the quarterfinals, Leylah will face the challenge of Elina Svitolina. Svitolina defeated Simona Halep 6-3, 6-3 in the last round of 16. 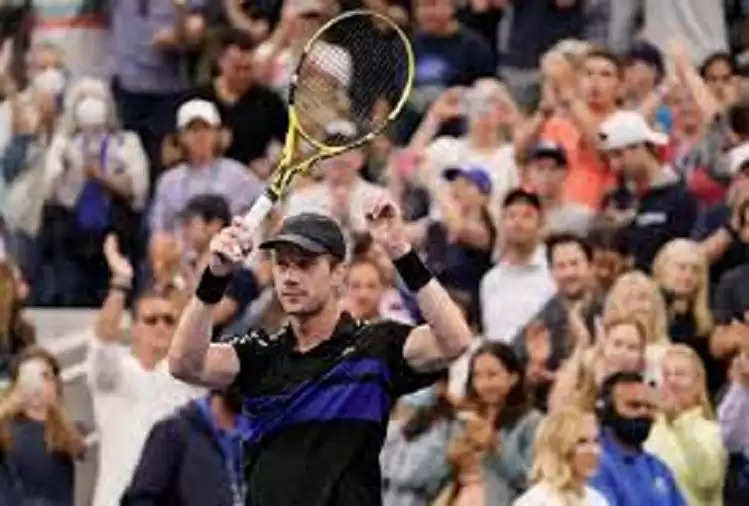 Pavlyuchenkova in last-16 after ten years:

In another women's singles match, French Open runner-up Anastasija Pavlyuchenkova managed to reach the last-16 of the last Grand Slam of the year after ten years. Russia's Pavlyuchenkova defeated compatriot Varvara Gracheva 6-1, 6-4. In the next round, Pavlyuchenkova will face Karolina Pliskova, who defeated Ajla Tomljanovic 6-3, 6-3. 2019 champion Bianca Andreescu registered her tenth consecutive win here after losing 6-1, 6-2 to Greet Minnen. Bianca has not lost a single match at the US Open so far. She will now take on Maria Sakkari in the quarterfinals. 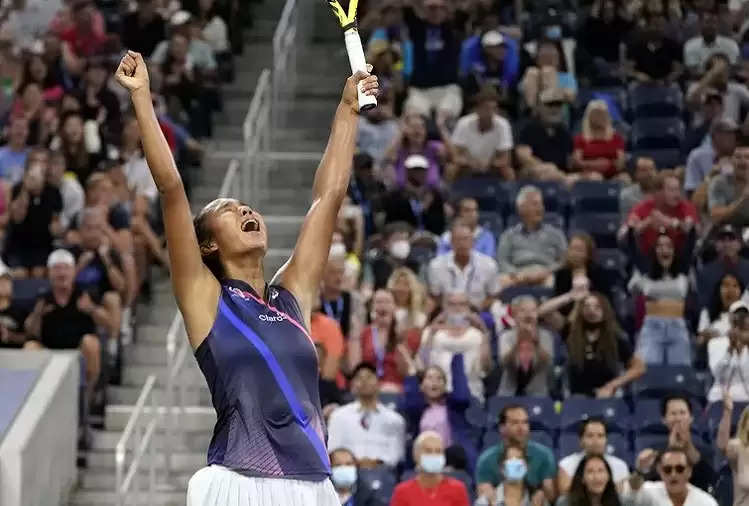 For the first time in 140 years, two Italian players in the last-16:

Italy's Janick Siner and Matteo Berrettini also advanced to the fourth round. This is the first time in the tournament's 140-year history that two Italian players have reached the last-16. Sincere made it to the fourth round for the first time by defeating number 17 Gail Monfils 7-6, 6-2, 4-6, 4-6, 6-2 in a match that lasted three hours and 41 minutes. Now he will face Olympic champion Alexander Zverev. Zverev proceeded to withdraw from the match against Jacques Sok of America. When Sok left the match, Zverev was leading 3-6, 6-2, 6-3, 2-1. Berrettini defeated Allya Ivashka 6-7, 6-2, 6-4, 2-6, 6-3 to reach the pre-quarterfinals for the third year in a row. Berrettini will now face Askar Otte, who defeated Andres Seppi 6-3, 6-4, 2-6, 7-5.

India's Rohan Bopanna and his Croatian partner Ivan Dodig reached the pre-quarterfinals. Bopanna-Ivan defeated the pair of Hugo Ness of Monaco and Arthur Rindernecht of France 6-3, 4-6, 6-4 in a match that lasted one hour and 56 minutes. The pair will now face the fourth-seeded American pair of Rajiv Ram and Britain's Joe Salisbury. Bopanna is the only Indian challenger in the tournament.