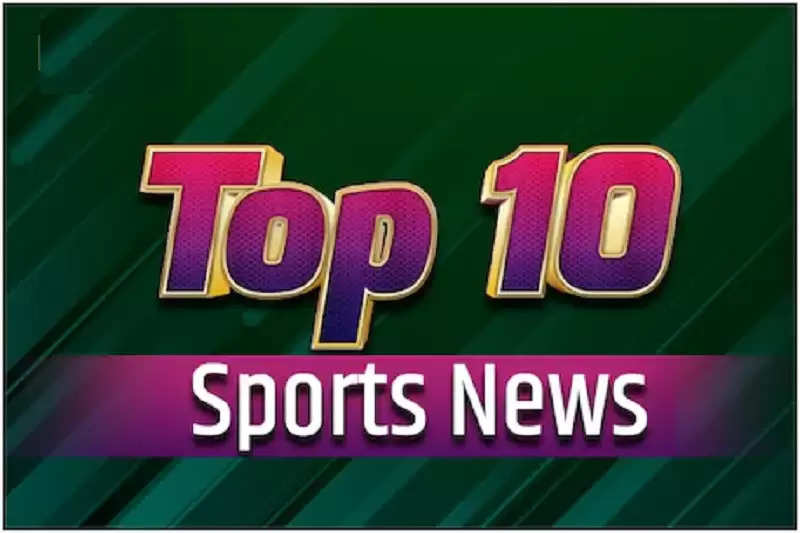 New Delhi. Rohit Sharma has made a great debut as a captain. Team India defeated New Zealand by 73 runs in the third T20 match. In this way, the team has captured the series (India vs New Zealand T20 Series) 3-0. West Indies team has gone on a tour of Sri Lanka for the 2-Test series. The first Test of the series (Sri Lanka vs West Indies 1st Test) started between the two countries in Galle. But on the very first day, there was a big accident on the field. Jeremy Solozano Injured, making his debut for the West Indies, was injured while fielding at forwarding short leg. After this, he was taken out from the field on a stretcher. This incident happened on the 24th of the match.

Indian coach Rahul Dravid expressed his happiness over making a great start in his new role but also cautioned the players to avoid complacency. Rahul Dravid said after the match that it was not easy for New Zealand to play 3 matches within 6 days after the T20 World Cup final. We have to keep our feet on the ground and move forward with a new lesson.

Bangladesh women's team has started with a win in the ODI World Cup Qualifier 2021. In their first match, the team defeated Pakistan by 3 wickets in a thrilling match. Bangladesh got the victory in the last over. The team had to score 35 runs in the last 3 overs to win. A total of 9 teams are participating in the tournament. Only the top-3 team will get a chance to play in the World Cup.

In the third T20 played between India and New Zealand in Kolkata, leg-spinner Yuzvendra Chahal was included in the playing-11. He was given a chance in the last T20 in place of off-spinner Ravichandran Ashwin. As soon as he entered this match, Chahal completed a special fifty. This is the leg-spinner's 50th T20I. Chahal has become the sixth player to play 50 or more matches for India.

Three Sri Lankan players have tested positive for COVID-19 in the ICC Women's Cricket World Cup Qualifier 2021 in Zimbabwe. This tournament is being organized in Harare under the Bio Bubble Protocol. During this, all the members of the team were examined after 2 players showed mild symptoms of Korana virus infection, in which 3 were found positive.

The third T20 match played between India and New Zealand in Kolkata was the 100th T20 International match played in India. More than 100 matches have been played in just 3 countries.

Tim Paine's controversy over sending obscene pictures and lewd messages to a female co-worker was not over yet, and his sister's husband, Shannon Tub, has also been accused in the same case. Shannon is also accused of sending dirty and lewd messages to the same woman, which led to the controversy that led to Pan losing his captaincy. Cricket Tasmania has sacked Shannon due to this 'sexting' controversy.

Captain Rohit Sharma's brilliant half-century and Axar Patel's lethal bowling helped India clean-sweep New Zealand by 73 runs in the third T20I in the three-match series. India scored 184 for seven and then bundled out New Zealand for 111 runs in 17.2 overs.

On the very first day of the first Test match being played between West Indies and Sri Lanka in Galle, a major accident happened on the ground. Jeremy Solozano, making his debut for the West Indies, got injured while fielding at forwarding short leg. After this, he was taken out from the field on a stretcher. This incident happened on the 24th of the match.

Lewis Hamilton managed to close the points gap with Red Bull's Max Verstappen at the top of the Formula One Championship table with a resounding victory at the Qatar Grand Prix for the first time.