Tokyo Paralympics : Was a sports captain, but still used to get short length taunts, father gave a racket to save Krishna from taunts 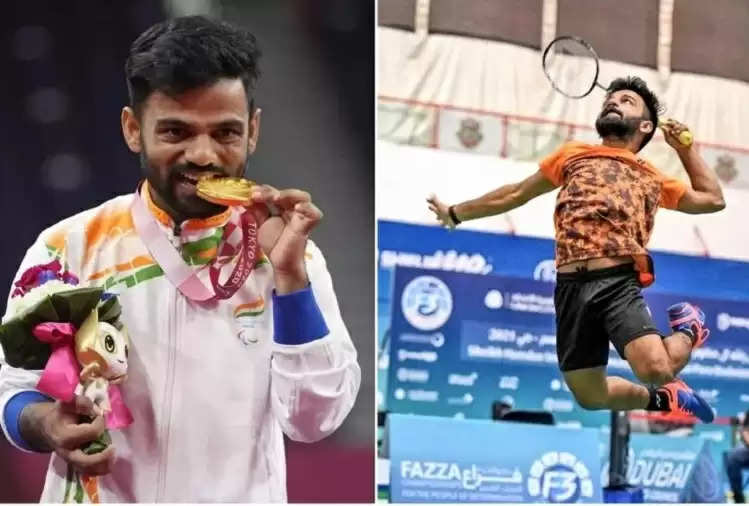 Despite being a sports captain in school and a specialist player of cricket, football, athletics in college, Krishna Nagar's short height of four feet five inches had become his enemy. In college, when the boys and girls started taunting Krishna about his height, he started feeling bad. When his father Sunil Nagar came to know about this, he told Krishna that you are small, that's why people are calling you small, what is the matter to take on the heart, but to remove the burden of the father's mind, he was given badminton at the Sawai Man Singh Stadium in Jaipur. Took to feed The father told Krishna that if you play well then people will appreciate it. This made Krishna a force to be reckoned with and adopted badminton. 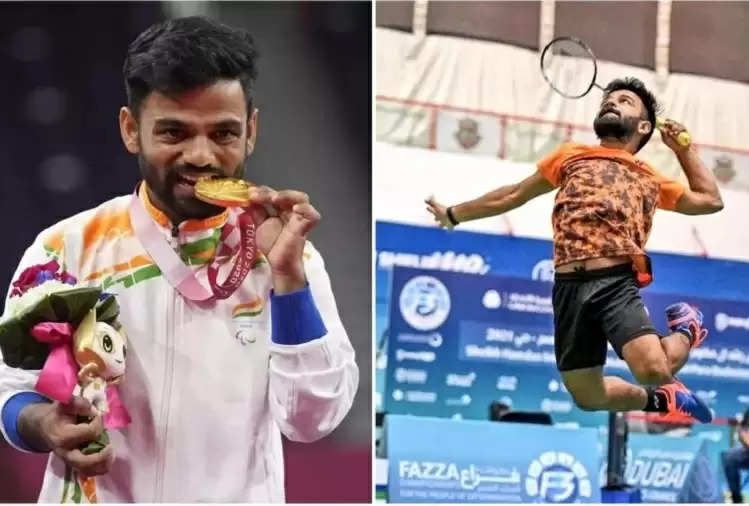 Father slept only three and a half hours for the family

Krishna reveals that he used to play with commoners earlier and won the district-level tournament as well. In December 2017 he came to know about Para-Badminton. In 2018 he also became the national champion. Although Krishna has dedicated his gold to the Corona Warriors, he wanted to win the gold for his father. His father slept only three and a half hours in 24 hours to make him a player. He used to give fitness training to people to earn money from 4 o'clock in the morning. Father wanted him to win gold. Actually, Krishna was deeply saddened to lose in the semi-finals of the Jakarta Asian Games. He did not want to lose this semi-final at any cost. He has washed away this bitter memory. This is the reason why he did not even look at the shuttle at the last point and jumped straight into the lap of coach Gaurav Khanna. 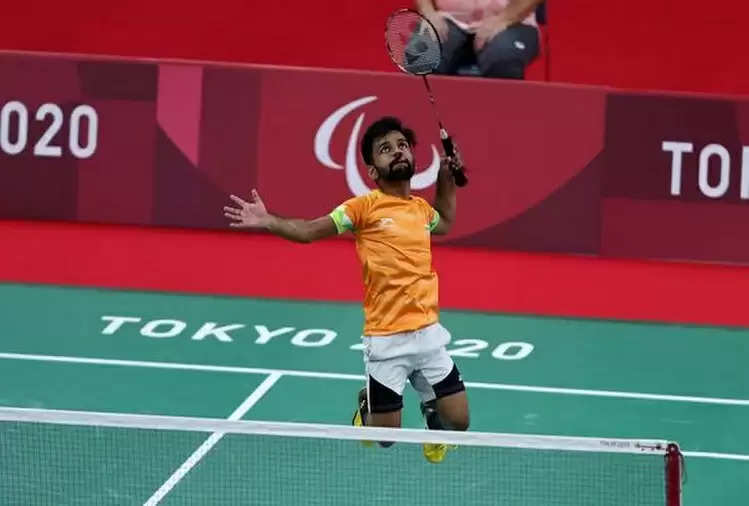 jump used to dig a pit in the field

Krishna hails from a family of players. His father has been a player of Judo, Taekwondo, Baseball, Softball. His uncle has been a football player and both his aunts have also been players. Father is a physical trainer. This is the reason why he took up sports since childhood. At the age of 10, his father got him to do long, triple jump, and high jump by digging a pit in the field in front of the house. Krishna has mastered the long jump. This is the reason why he likes to bounce and smash on the badminton court.