Tokyo Paralympics : Rubina Francis reached the finals of 10m women's air pistol, Rakesh Kumar made it to the quarterfinals in archery 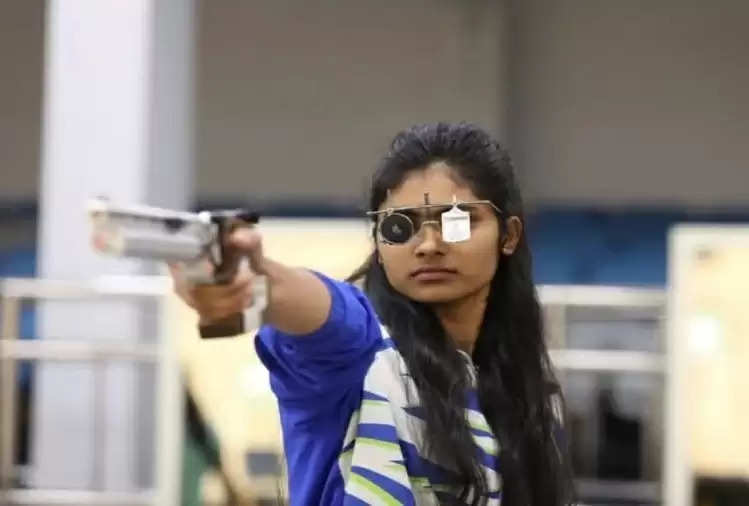 India's Rubina Francis has reached the final in the women's 10m air pistol event at the Tokyo Paralympics. Whereas, archer Rakesh Kumar has reached the quarterfinals of the men's individual event. Apart from him, Bhagyashree Yadav is trying her luck for a medal in the shotput event. Even today many players will be expected to win medals. Many Indian players will present their challenges in Shooting, Shooting, Archery, Athletics. On the last day, Indian players won a total of five medals including two gold medals. India's players who will show their stamina today include Rubina Francis, Bhagyashree Jadhav, Mariyappan Thangavelu, Rakesh Kumar, Bhavana Patel, and Sonal Patel among many others. 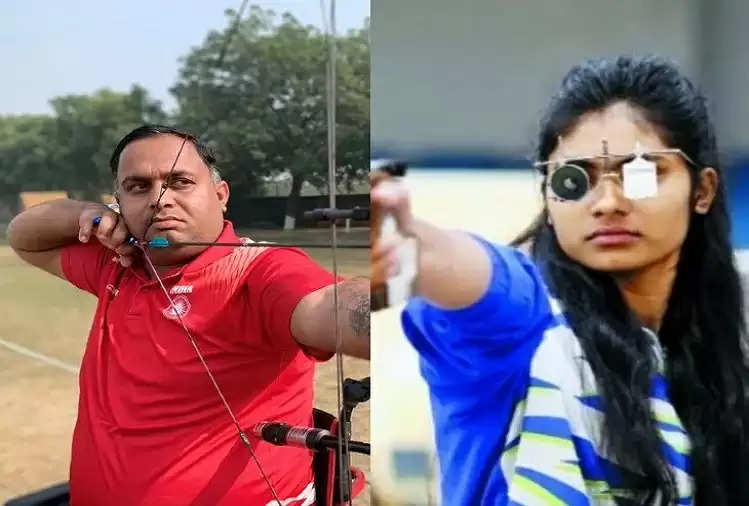 
Bharti's Rubina Francis has reached the final of the women's 10m air pistol event. Now he is expected to win a medal. He did well in the qualification round.

The final match of the women's shot put event F-34 has begun. Bhagyashree Jadhav is presenting her challenge from India's side. He will be expected to win a medal in this event. His best throw in this event was seven meters. Which is his personal best throw. He is currently in the top three. 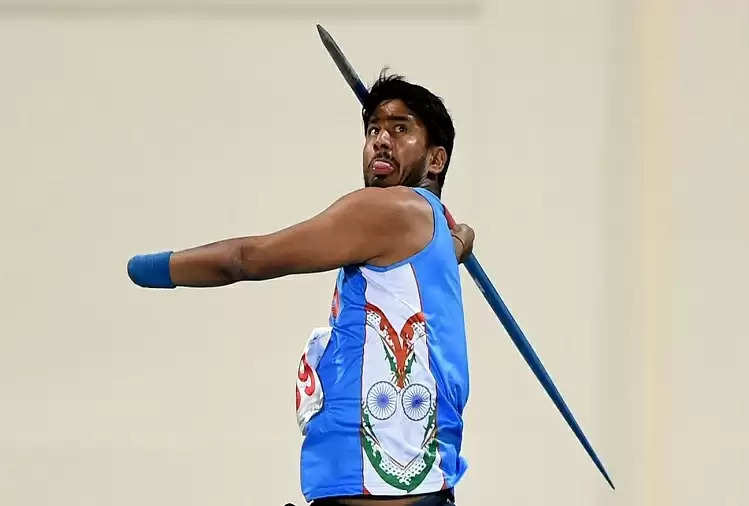 Simran Sharma finished fifth in the women's 100m T-13 race. Which meant she missed out on qualifying in the finals. He completed this distance in 12.69 seconds. This is his best performance of the season. But unfortunately, she could not qualify.

Indian archer Rakesh Kumar has reached the quarterfinals in the men's individual event. Earlier, in the last-16, he defeated Slovakia's Marian Maracac by a margin of 140-137. After reaching the quarter-finals, Rakesh's medal hopes have now increased.

India has suffered a setback in class 4 and 5 team events of table tennis at the Tokyo Paralympics. Indian pair Bhavana Patel and Sonal Patel were defeated in straight sets by Zhou Ying and Zhang Bian of China. The Indian team was defeated by China 11-2, 11-4, 11-2.