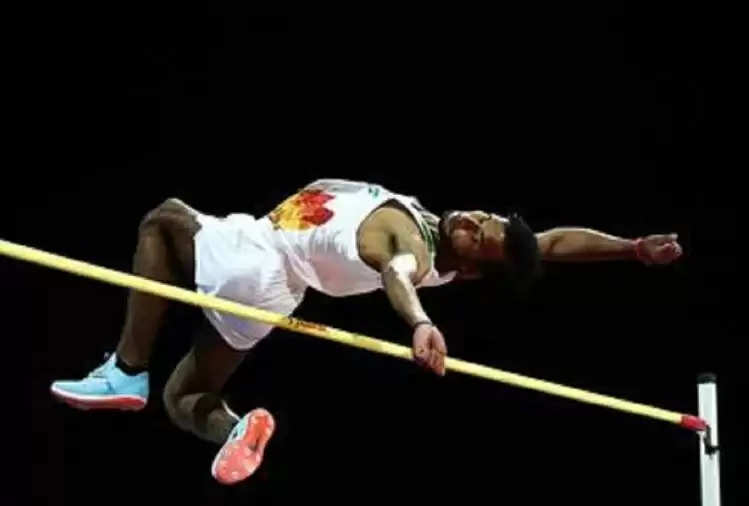 Indian athlete Praveen Kumar has won a silver medal in the men's high jump T-64 event. At the same time, Manoj Sarkar Badminton has reached the semi-finals of the SL-3 event of men's singles. He defeated Alexander Chirkov of Ukraine 2-0 in this match. Prachi Yadav crashed out of the final of the women's canoe sprint event. She finished eighth in the final of the women's singles 200m VL-2 event. In the men's individual recurve open event in archery, Harvinder Singh made it to the last eight. Apart from this, badminton player Suhas Yathiraj managed to win his second match in the men's singles SL-4 event. In this match, he defeated the Indonesian player 2-0. At the same time, Tarun Dhillon also managed to win his badminton match. Whereas, India's pair of Parul Parmar and Palak Kohli had to face defeat in Badminton Women's Doubles. They were defeated by France's Faustin Nol and Lenig Morin 2-0 in straight sets. France won the match 21-12 and 22-20. 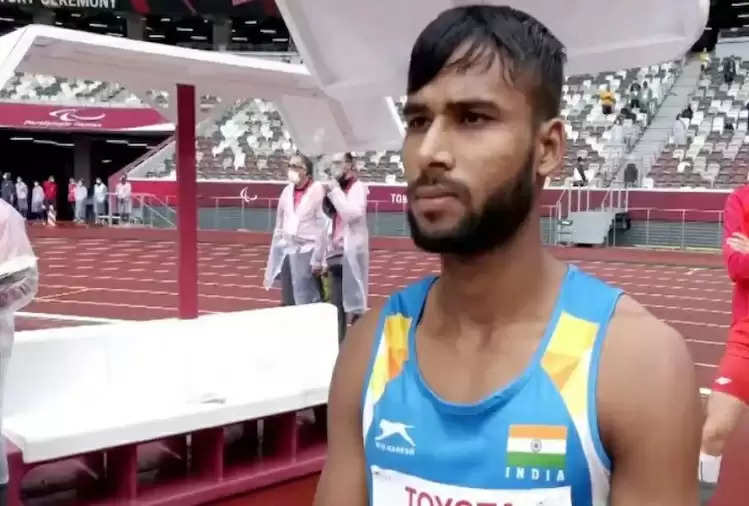 Today is the 10th day in the Tokyo Paralympics, which is very important from India's point of view. Many athletes from India will present their challenge in the events of Badminton, Shooting, Swimming, Canoe Sprint, Archery, Athletics. Apart from the better performance of all these athletes, medals will be expected. On the last ninth day, some Indian players kept the hope of winning the medal by performing well. No Indian athlete has won a medal in the Paralympics for the last two days.


India's pair of Parul Parmar and Palak Kohli faced defeat in the women's doubles SL-3-SU-5 event of badminton. In the second match of Group B, the Indian pair defeated France's Faustin Noel and Lenig Morin 2-0 in straight sets. France won the match 21-12 and 22-20. 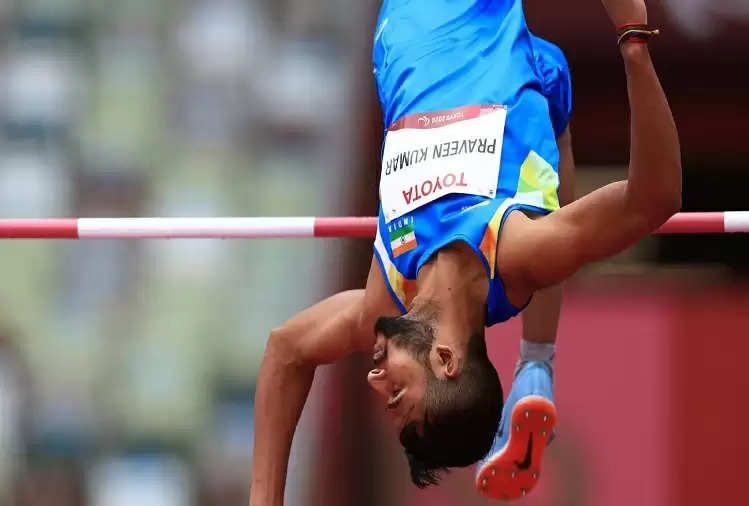 Canoe Sprint: Prachi Yadav out of the final

Prachi Yadav crashed out of the final of the women's singles 200m VL-2 canoe sprint event at the Tokyo Paralympics. She finished eighth in the title match. He covered the stipulated distance in 1:07.329 time. Prachi may have missed out on winning a medal but her performance in this event was superb.

In the men's individual recurve open elimination 1/16 in archery, Indian archer Harvinder Singh has advanced to the next round with his bout victory. In this match, he defeated Italy's S Travisani 6-5.

Indian badminton player Suhas Yetiraj continues his stellar run at the Tokyo Paralympics. He won his second match in the men's singles SL-4 event. During this, he defeated Indonesian player Susanto Hari 2-0. Suhas will play his next match today.

Badminton player Tarun Dhillon won his second match in Group B in the men's singles SL-4 event. In this match, he defeated Korea 2-1 to KN Shin. Tarun will play the second match of this tournament today.

Indian athlete Praveen Kumar has created history in the Tokyo Paralympics. He won a silver medal in the final of the men's T-64 event. In this match, Praveen jumped 2.07 meters. During this, he also set a new record from the side of Asia.