Tokyo Paralympics : Pramod Bhagat will win the gold medal in the title match, defeating Japan's player Fujihara in the semi-final 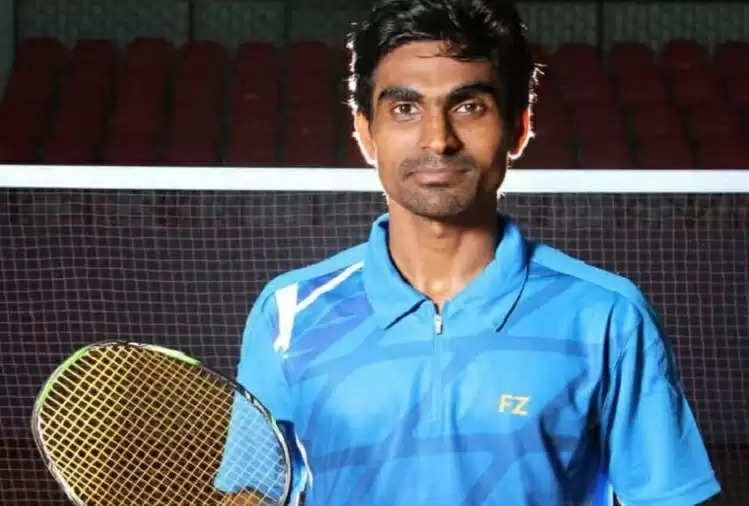 Indian para-badminton player Pramod Bhagat has reached the final of the men's singles SL-3 event. He defeated Japanese player D Fujihara in straight sets in the semi-finals. Pramod gave a tremendous performance to beat the Japanese player 21-11 and 21-16. With this victory, Pramod's medal has been confirmed. Now it has to be seen what color medal he wins. Pramod will present his challenge in the final match today itself. His eyes will be on winning the gold medal. 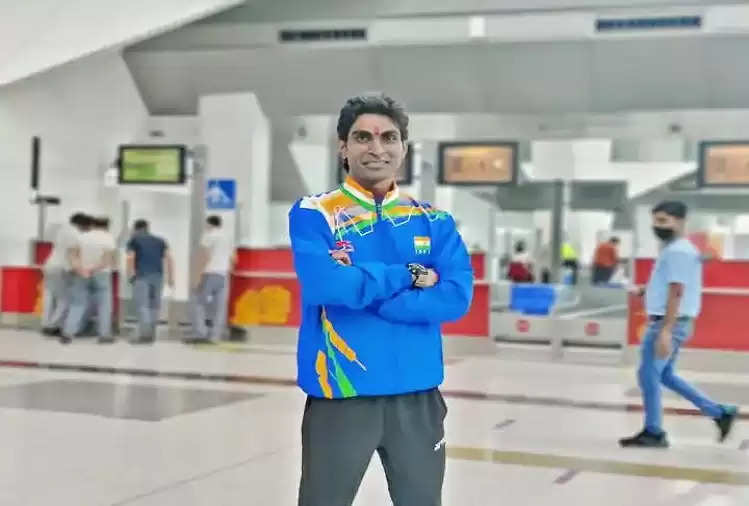 During the semi-finals, Pramod Bhagat dominated his opponent and performed brilliantly to beat Fujihara in straight sets. During the match, Fujihara managed to take a two-point lead but his lead did not last long. Pramod came back and won the first game 21-11. 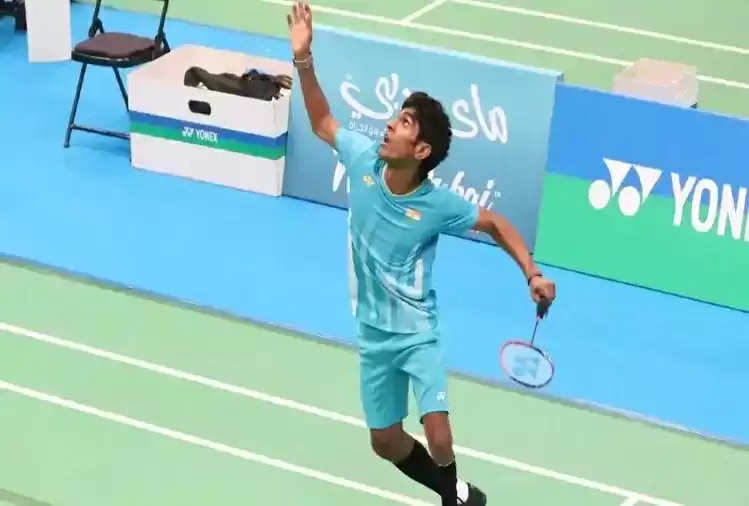 After this, Pramod came down heavily on Fujihara in the second game as well. But during this time the player of Japan gave him a tough fight. Pramod showed a great game and won the second game 21-16, the Indian player won the set in 21 minutes.