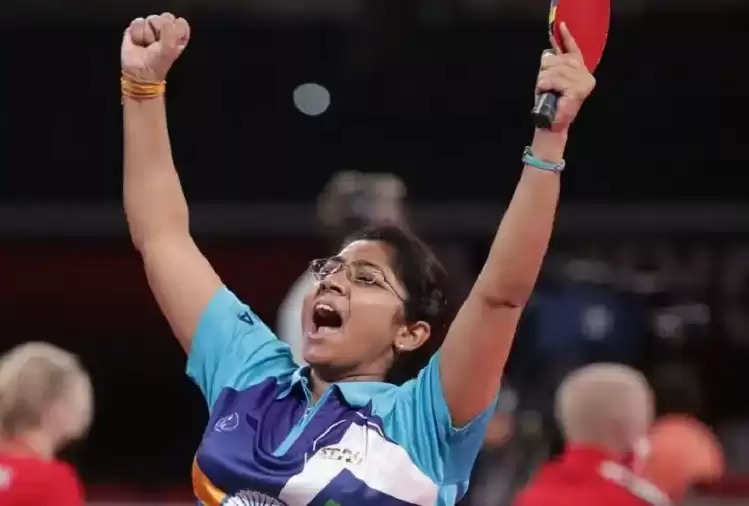 Star table tennis player Bhavina Patel has ensured a medal for India by entering the finals at the ongoing Paralympic Games in Tokyo, Japan. Now this Indian player is only one step away from winning the gold medal. 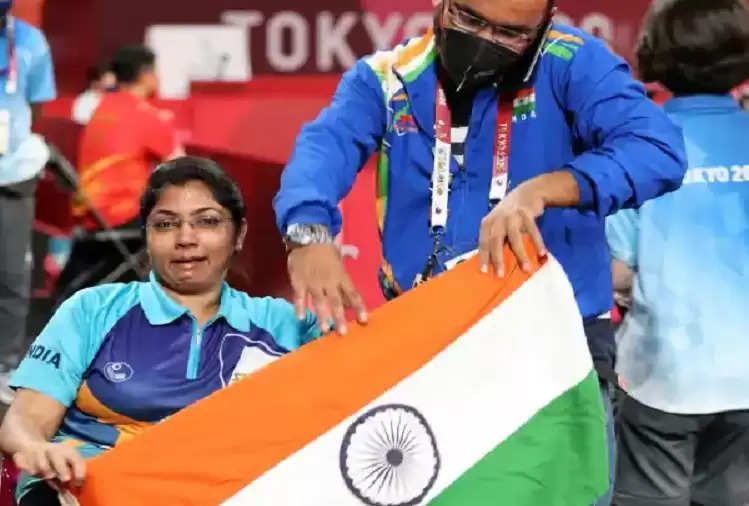 With this win, Bhavika became the first table tennis player from India to reach the finals of the Paralympics. Bhavika will now take on Zhou Ying of China on Sunday for the gold medal. Earlier, Bhavina Patel had defeated Serbia's Borislava Perich Rankovi 11-5, 11-6, 11-7 in the last eight.