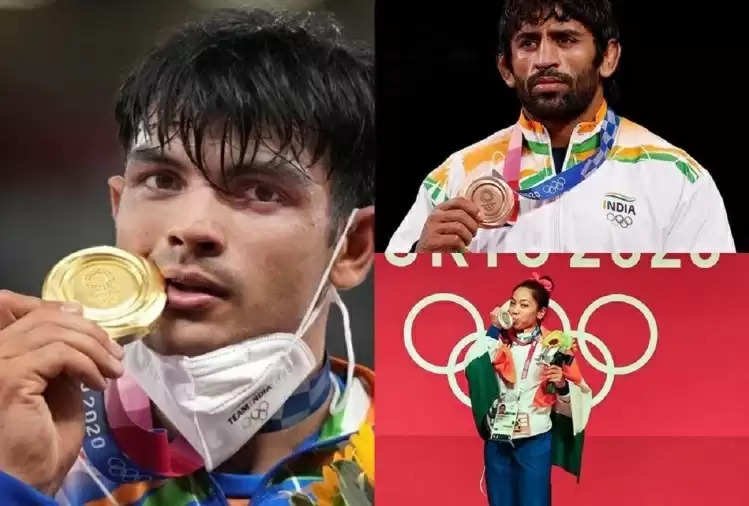 A month has passed since the Tokyo Olympics concluded. Many Indian athletes showed their flair in this grand event of the Games and created the charisma of winning the most medals for India in the Olympics so far. Indian players won a total of seven medals at the Tokyo Olympics, including one gold, two silver, and four bronze medals. Money was also showered on these athletes who came back home after winning the medal. Apart from this, dozens of brands are approaching the medal winners. Due to which the brand value of Indian medal winners at the Tokyo Olympics has increased by 10 times. Some athletes have even surpassed the star cricketers. 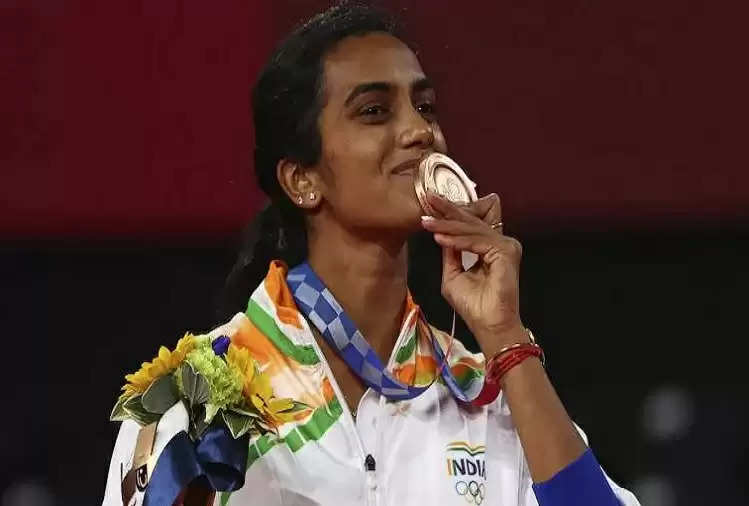 Dozens of brands are approaching javelin thrower Neeraj Chopra, wrestler Bajrang Punia, shuttler PV Sindhu, wrestler Ravi Dahiya among many other medal-winning athletes. Let us tell you which player has tied up with which brands. What is the difference in their fees before and after the Olympics?

Neeraj Chopra, who won a gold medal in the javelin throw event at the Tokyo Olympics, has seen a 10-fold increase in his brand value. Mustafa Ghaus, CEO of JSW, the firm that manages Neeraj, says the growth has been driven by his mixed and non-cricketing achievements. Till now cricketers dominated the market. Apart from these, athletes like PV Sindhu, Mary Kom, and Sania Mirza dominated. But Neeraj changed this perception. According to experts, Neeraj's annual brand endorsement fee is around 2.5 crores. Earlier it used to be 20-30 lakhs. 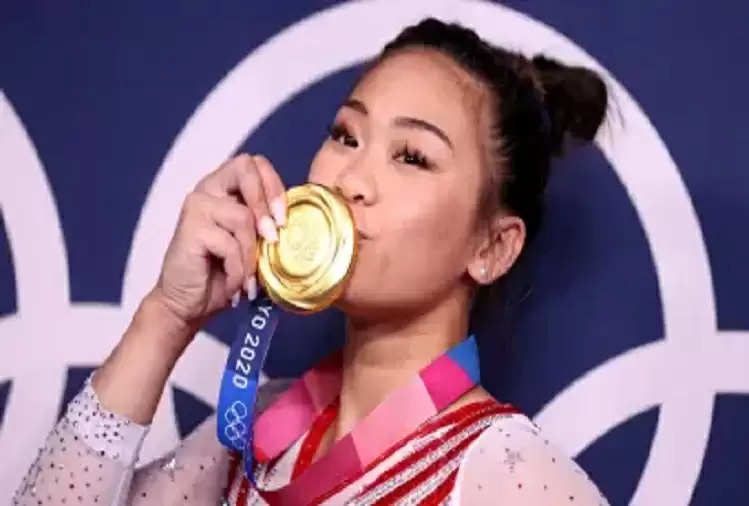 Star badminton player PV Sindhu has been a favorite of many brands even before the Tokyo Olympics, according to Yashwant Biala of Baseline Ventures, the company that manages Sindhu, many other brands have approached her during this period. These brands want to sign a deal with him for 2-3 years. Sindhu is the only Indian badminton player to win two medals in Olympics. His annual endorsement fees have gone up by 60-70 percent.

Many brands are approaching Mirabai Chanu, who won India a silver medal in weightlifting at the Tokyo Olympics. According to Rahul Trehan, Chief Operating Officer, iOS Sports & Entertainment, the company that manages Chanu, Chanu has got offers from several brands after winning the medal. Currently, Chanu has tied up with Amway India, Mobil Engine Oil, Adidas Global. His endorsement fee is more than Rs 1 crore annually. Before the Olympics, his fee used to be around 10 lakhs.

Bajrang Punia, who won a bronze medal in wrestling at the Tokyo Olympics, had several brands even before the Olympics. But after winning the medal, they have got a line of new brands. Like Neeraj Chopra, he is managed by JSW. The brand value of Punia has increased by almost 100%.