Today's Delhi Capitals-Chennai Super Kings can have this Playing-11! The 50th match of IPL 2021 will be played between Delhi Capitals and Chennai Super Kings on Monday. Both the teams are going to collide with each other at the Dubai International Cricket Stadium from 3.30 pm. This is the 13th match of both the teams in the current season. Both the teams have qualified in the playoffs. Delhi has 18 points from 12 matches after 9 wins and 3 losses and is in second place. Chennai is at the first position in the points table with 18 points from the same number of matches. 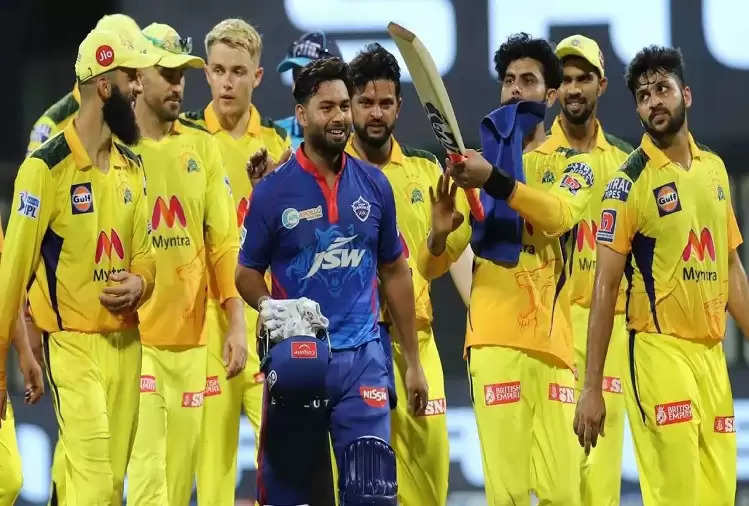 Whose upper hand in Delhi-Chennai

When Delhi and Chennai had a collision before this, Delhi defeated the team of Chennai by 7 wickets. Now CSK will be trying to avenge this defeat. Talking about the 24 matches played in the IPL between both the teams, then CSK has the upper hand. 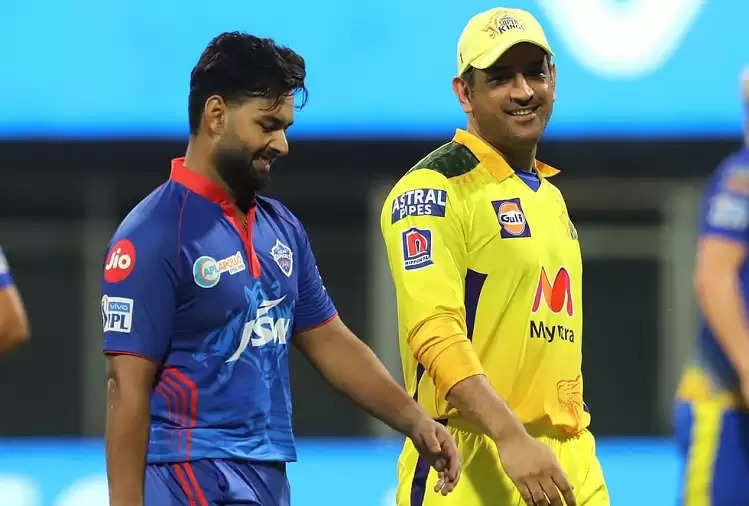