Tim Paine left the captaincy of Australia after the dirty message made to the girl went viral! Australia captain Tim Paine has resigned from his post ahead of the Ashes series. Now fast bowler Pat Cummins has been made the new captain of Australia's Test team. Pat Cummins will be seen captaining the Australian team in the upcoming Ashes series.

The team for the first two matches of this series has been announced. According to reports, Tim Paine has announced to step down as the captain of the Australian team after being accused of sending obscene messages to a girl. In the year 2017, Tim Paine had sent dirty messages along with sending his obscene photos to a girl. 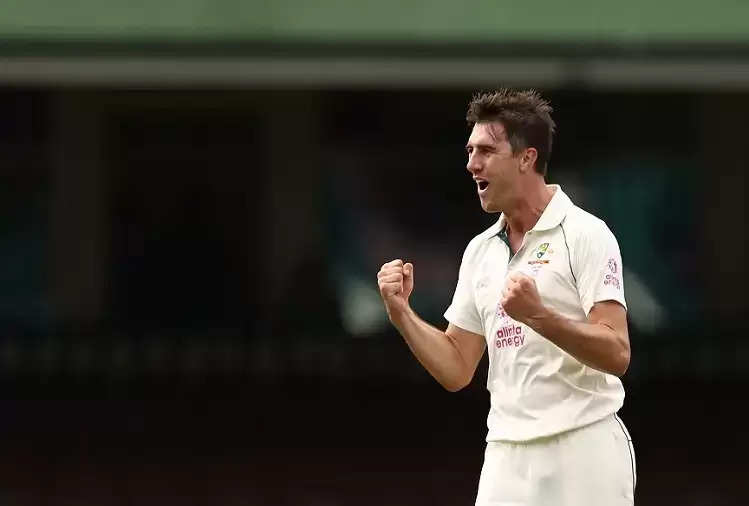 He had to resign from the captaincy of the Australia Test team after his message went viral on social media. Wicket-keeper batsman Tim Paine was named the captain of Australia's Test team after Steve Smith, David Warner, and Cameron Bancroft were embroiled in a ball-tampering controversy in the Test series against South Africa.