Thomas Cup 2021: The Indian team lost to China in the last group match, against Denmark in the quarter-finals The Indian men's badminton team suffered a defeat against China in the Thomas Cup on Thursday. In the last match of Group-C, China showed a great game and defeated India 4-1. Star shuttler Kidambi Srikanth also could not do much and lost to Xiu Qi. 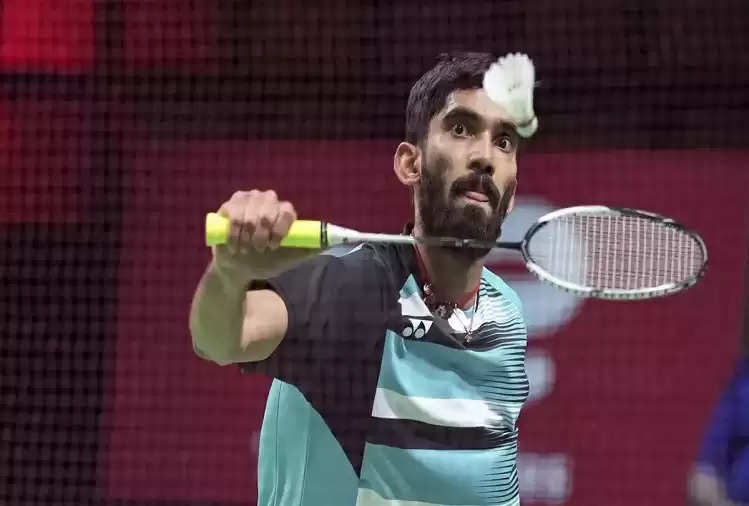 Apart from this, only the pair of Satwik Sairaj Rankireddy and Chirag Shetty could beat China in the Indian men's doubles. Now Team India will face Denmark in the quarter-final match on Friday. 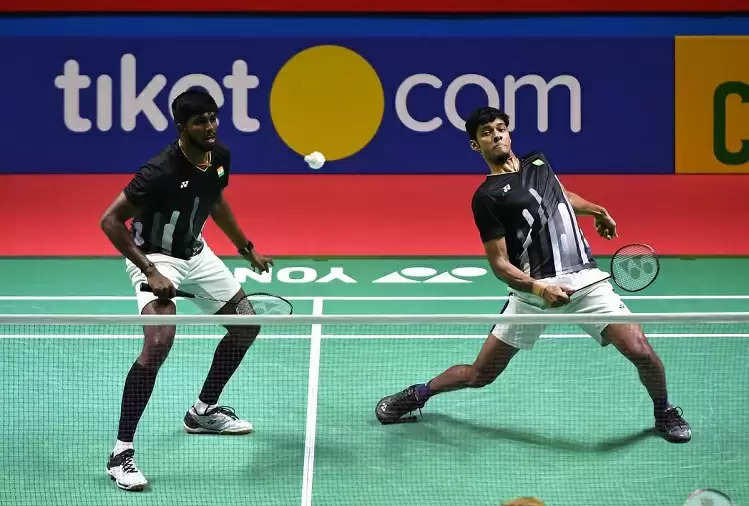 Despite this defeat, India finished second in Group-C behind China. India had earlier defeated both Tahiti and Netherlands 5-0 in two matches and made it to the quarter-finals.