Even though Delhi Capitals' dream of winning the IPL title for the first time after their defeat to two-time champions Kolkata Right Riders on Wednesday was shattered, Rishabh Pant has impressed many legends with his captaincy in the tournament. 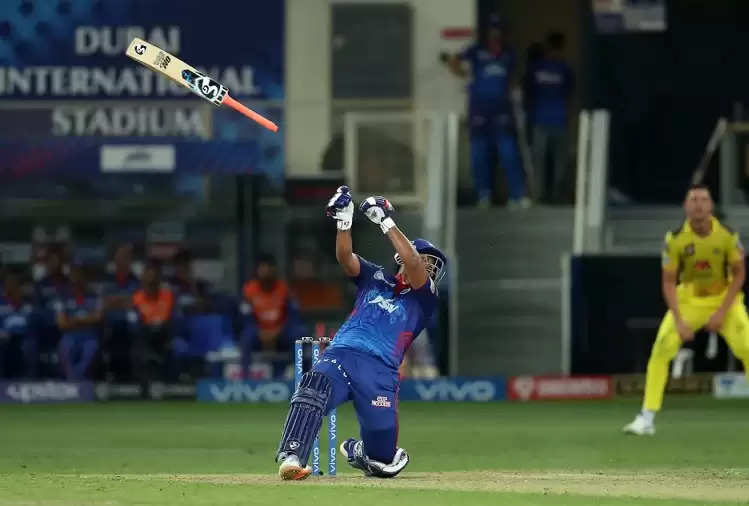 One of them is former South African all-rounder Lance Klusener, who wants to see Ribhash Pant as the captain of the Indian team in the coming times.

According to reports, Afghanistan head coach Lance Klusener said that I see someone like Rishabh Pant as the Indian captain one day. He's still a little small, maybe. We can see Rohit doing this for a while. 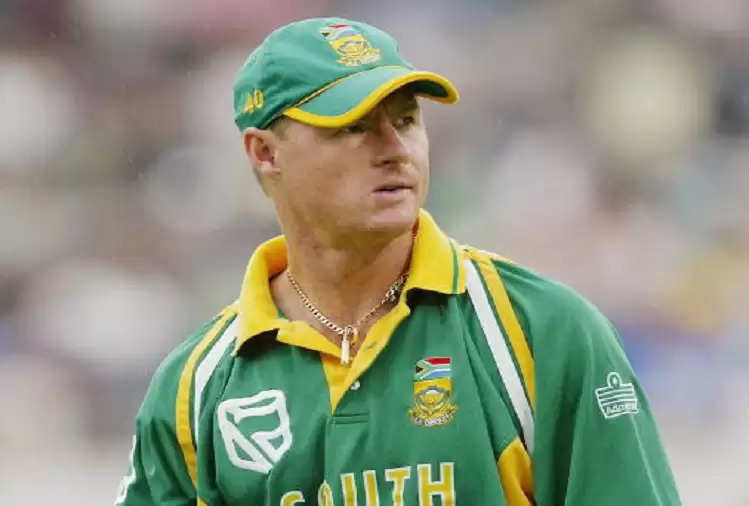 Klusener also praised Kohli fiercely. He said that Virat has been amazing. His passion is unbelievable. He likes to move on. Significantly, after the T20 World Cup, Virat Kohli will leave the captaincy of the Indian team from this format of cricket.