This unique record of IPL was registered in the name of Chennai Super Kings! 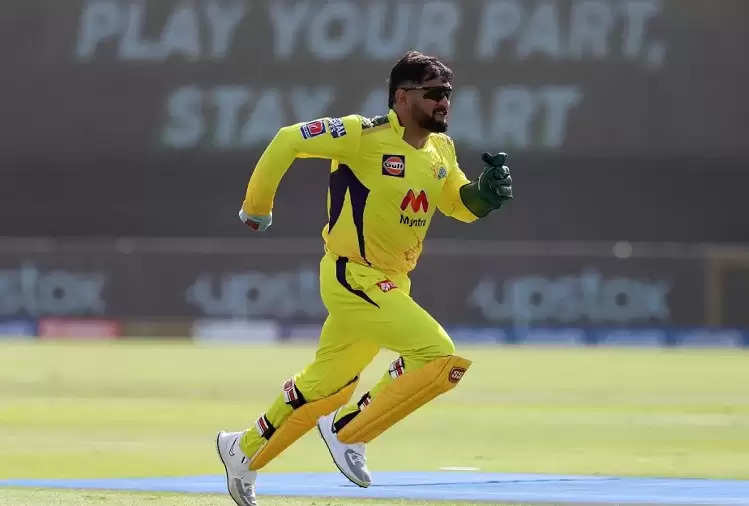 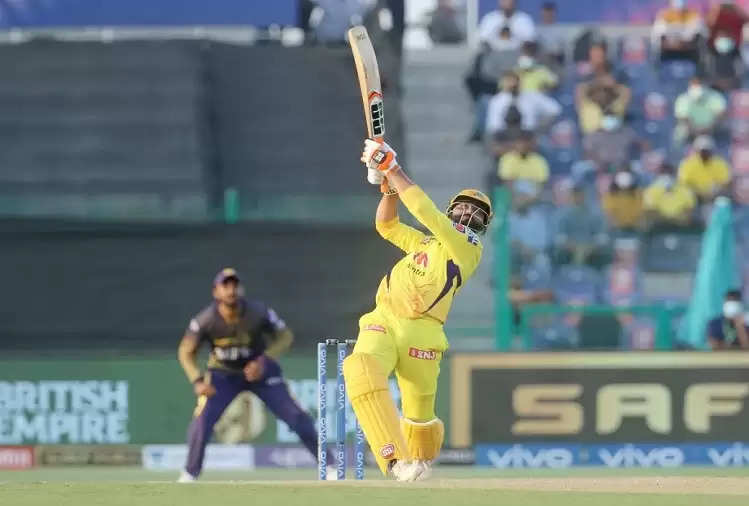 Whereas Mumbai Indians have achieved this feat six times. Chennai Super Kings have once again reached first place in the IPL-14 points table with a win against KKR. Dhoni's team has 16 points due to winning 8 matches in 10 matches.