This formula of Virat Kohli will make India win in Cape Town! 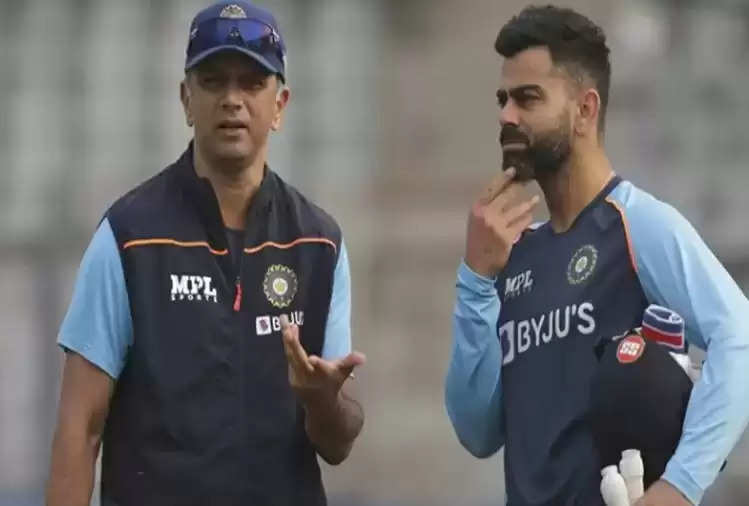 The three-match Test series being played between India and South Africa is still tied at 1-1. The third test match between both the teams to be played in Cape Town will be the deciding factor for the series. The match is likely to see the return of Indian skipper Virat Kohli, who missed the second Test due to a back problem. 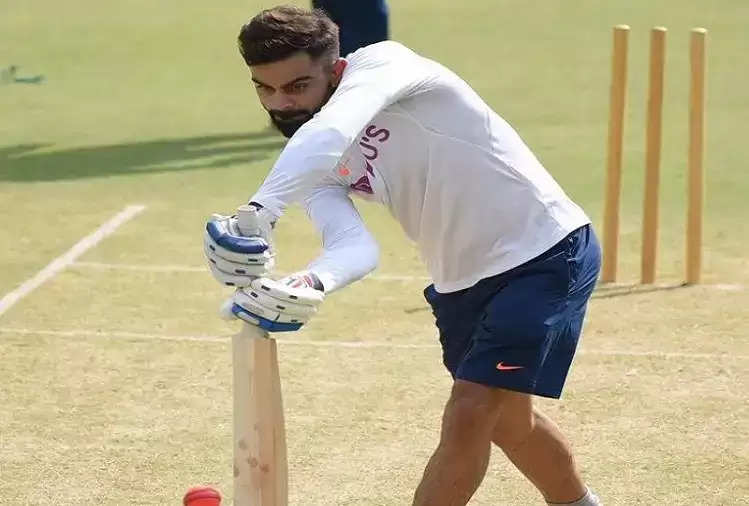 Under the leadership of Virat Kohli, Team India will have a chance to create history by registering a win in Cape Town. By winning this match, India will win the Test series in South Africa for the first time. With the winning formula of Virat Kohli, the Indian team can win this match. 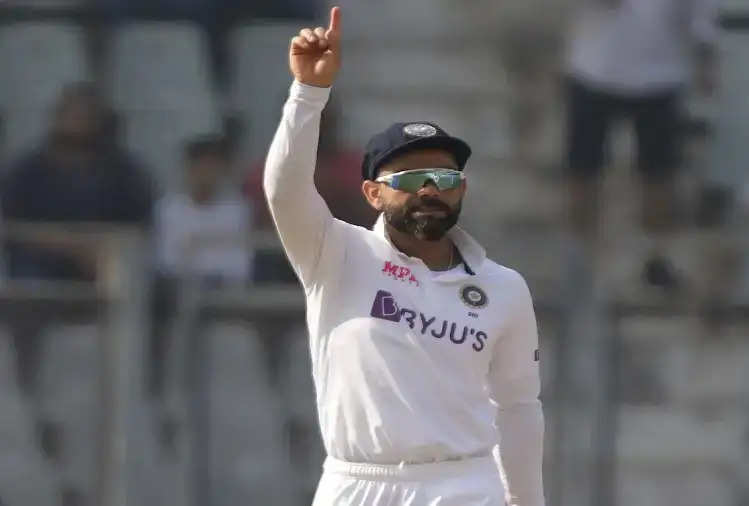 In 27 Tests under his captaincy, Kohli put such a score in front of the opposition team, which no team could achieve. Out of this, only two matches have been drawn and all the remaining matches have been won by Team India.