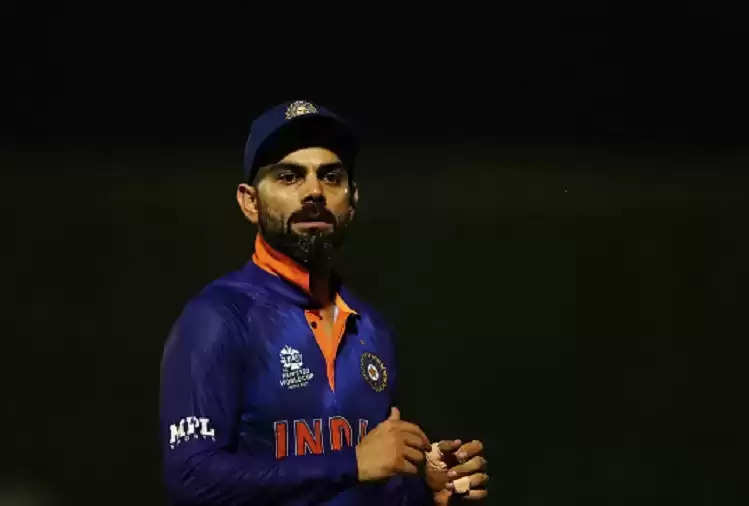 Indian cricketer Virat Kohli should step down from captaincy in all formats of the game to do more as a batsman. Former Pakistan captain Shahid Afridi has expressed this type of opinion about Virat Kohli. 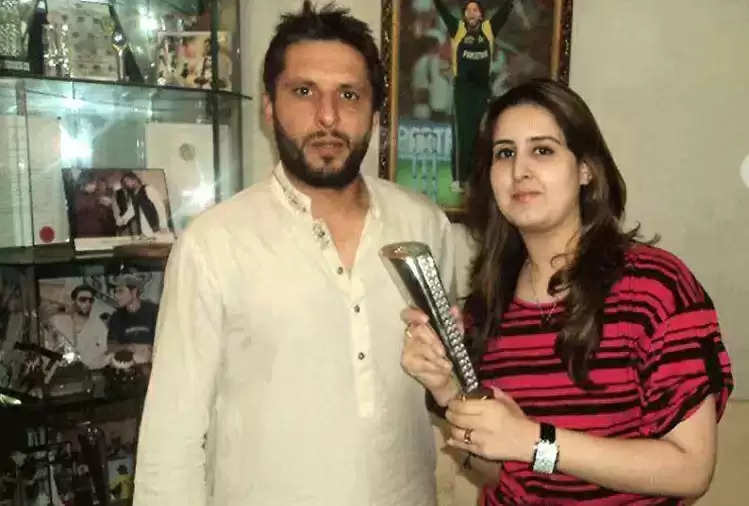 Former Pakistani cricketer Shahid Afridi, while talking on the Sama TV channel, has termed the BCCI's decision to appoint Rohit Sharma as the captain of the Indian T20 team as good. Shahid Afridi said during this time that I think he (Virat Kohli) has been an amazing force for Indian cricket, but it will be good if he now announces his retirement as captain in all forms of cricket. 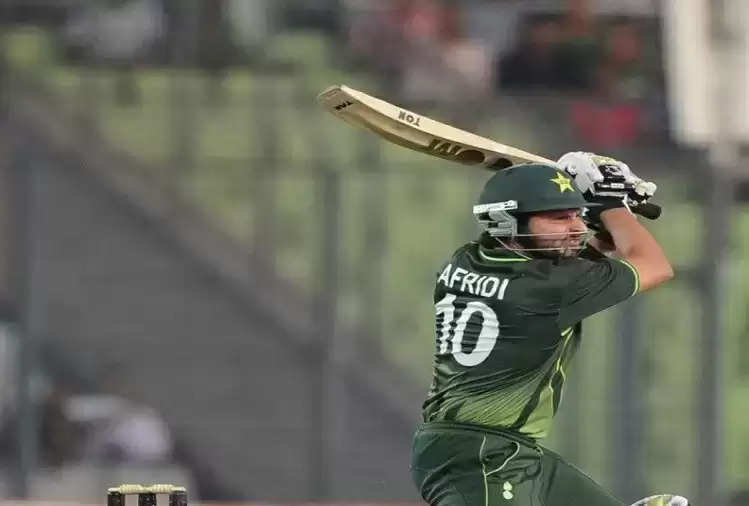 Former Pakistan star all-rounder Shahid Afridi said that Virat Kohli should concentrate on his batting in all three formats of cricket except captaincy.

Significantly, Virat Kohli has left the captaincy of India's T20 team. Under his captaincy, the Indian team could not even reach the semi-finals of the T20 World Cup 2021.