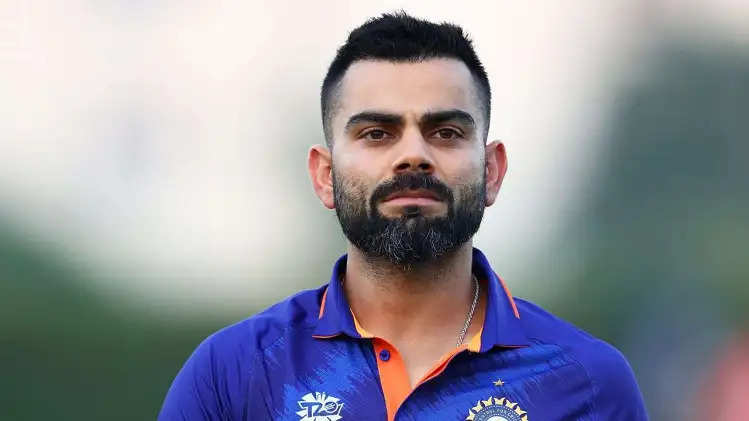 Virat Kohli, one of the most successful batsmen in the world, always faces criticism for his captaincy.

Now there has been a big prediction about his Test captaincy, the former Indian cricketer has tweeted that after Virat Kohli, who can become the captain of the team Indian batsman who can be the captain of India. 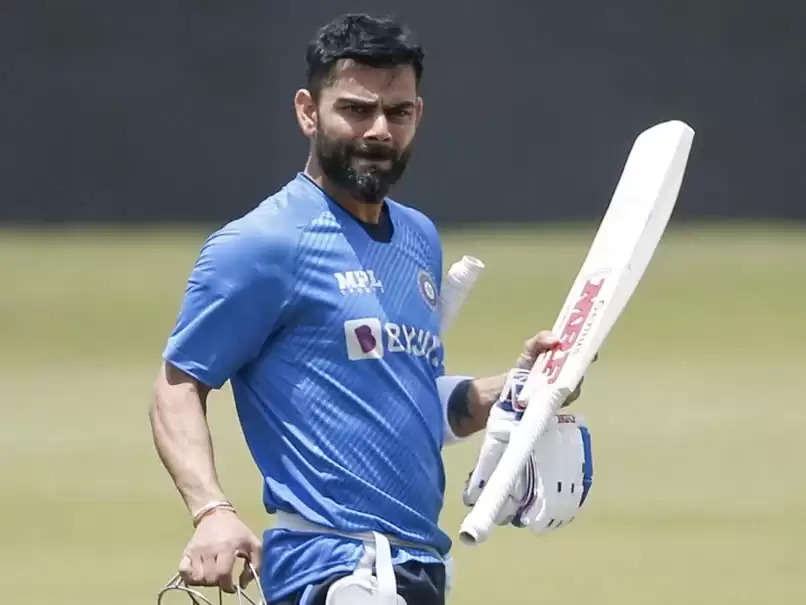 Kaif has tweeted, 'KL Rahul reminds me of Rahul Dravid Always thinking about the team, opener, wicketkeeper, batsman playing in the lower order, reliable fielder, and captain in waiting.' His words indicate that he wants to see KL Rahul as the Test captain of the Indian team in the future.