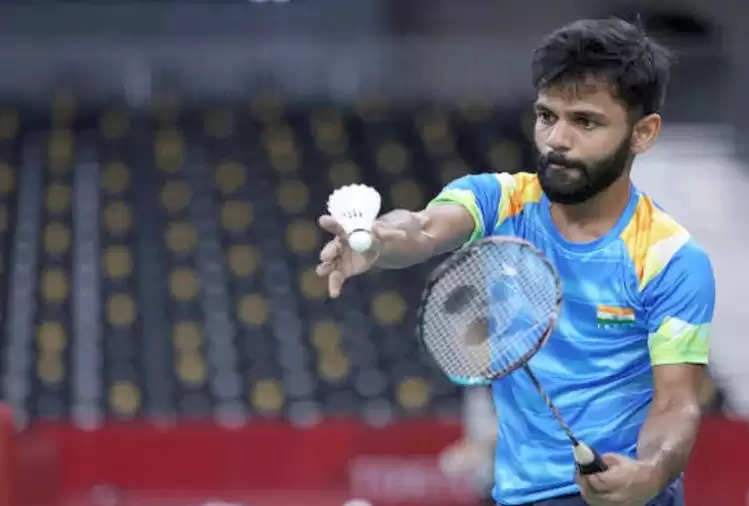 Badminton player Krishna Nagar had brought laurels to the country and the state by winning the gold medal on the last day of the Tokyo Paralympics. Born in Jaipur, the capital of Rajasthan, Kushna Nagar at one time wanted to become a cricketer, due to his short height, his dream could not be fulfilled. Despite this, Tokyo Paralympic gold medalist Krishna Nagar did not lose interest in sports. 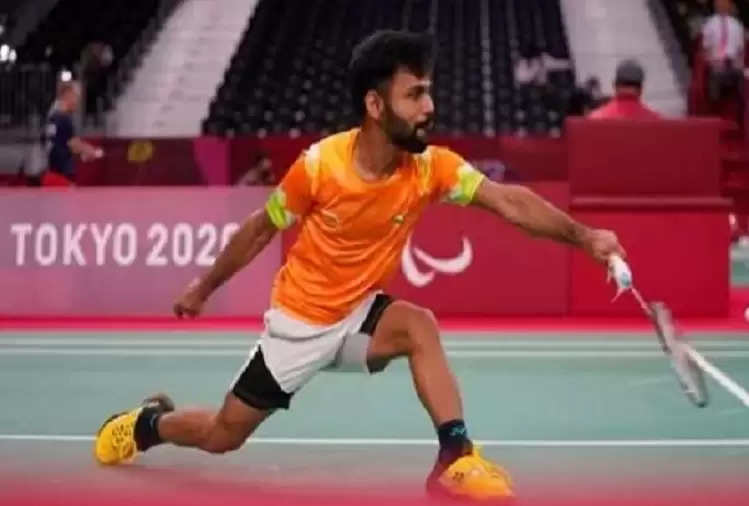 After this, he held the racket and made his special identity based on this. According to reports, Krishna Nagar said that despite being short in height, he never felt that he was less than anyone. He told that he has received a lot of support from family, friends, and coaches. 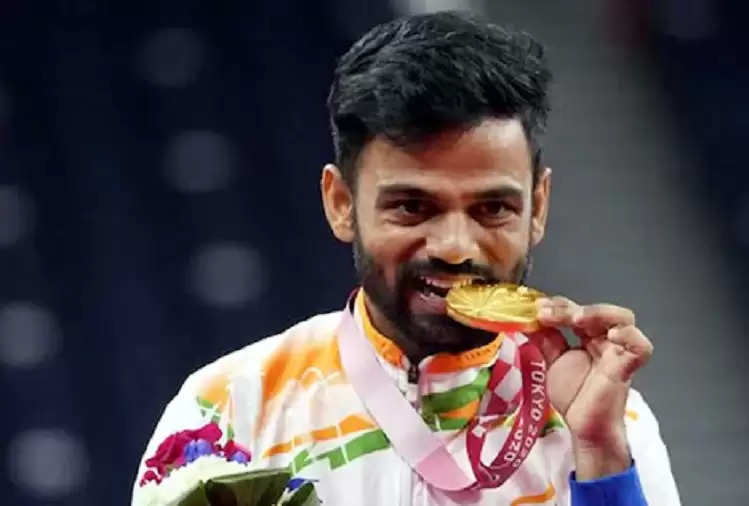 Significantly, the players of Rajasthan have performed brilliantly in the Tokyo Paralympics. Avani Lekhara from Rajasthan has won Gold and Bronze, Devendra Jhanjhadia has won Silver and Sundar has also won Bronze.