This CSK star who played WC Final in 2011, is today doing a bus driver job in Australia 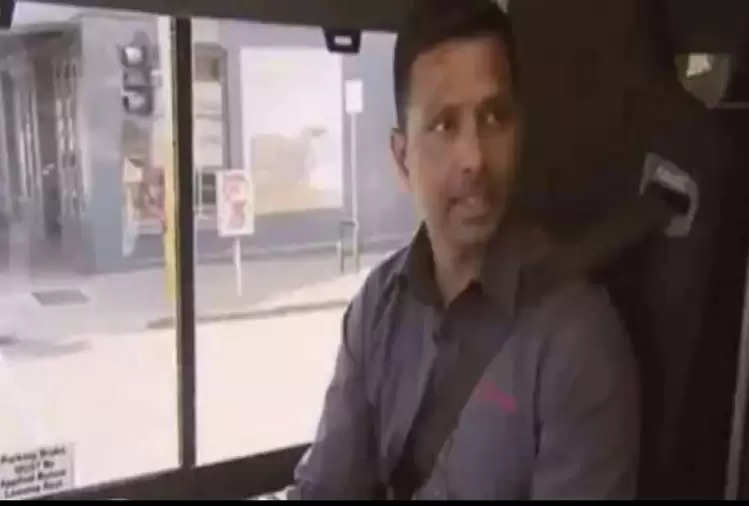 It is often said that nothing can be said about when whose fate will change and we cannot do anything in front of destiny. In the case of former Sri Lanka and Chennai Super Kings (CSK) star Suraj Randiv, destiny has turned his new life around. 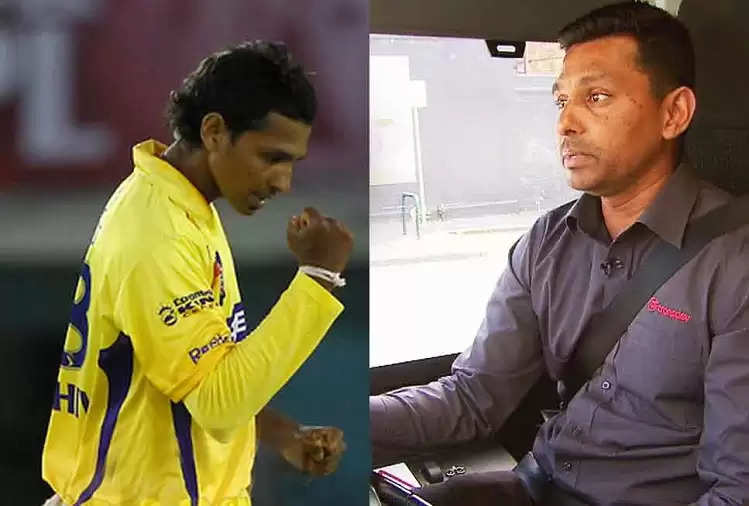 Off-spinner Randiv was part of Sri Lanka's playing XI in the 2011 World Cup final which India won. You will be surprised to know that Randiv has now become a bus driver in Australia to earn his livelihood.

Apart from driving the bus, Randiv also plays for Dandenong Cricket Club at the district level. According to reports, Cricket Australia called Randiv a net bowler for helping Australian batsmen ahead of the Border-Gavaskar Series 2020-21.