This big record is registered in the name of Dhoni in IPL, all the veterans are far behind in this matter. 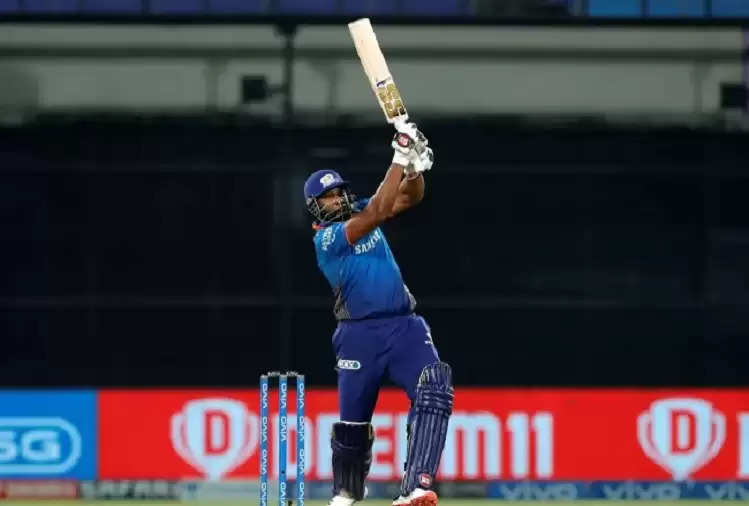 Once again the 14th season of IPL is going to start next month. Sports fans are also curious about this. Before the start of this tournament, today we are going to give you information about the best finishers of IPL. 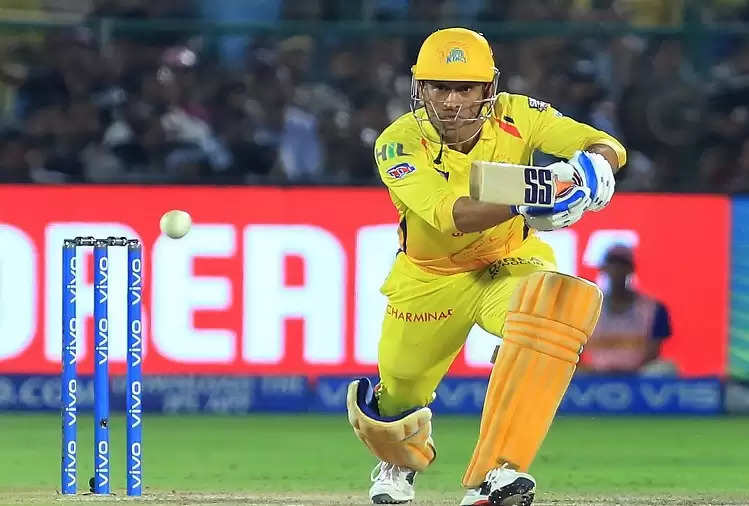