This batsman has scored the most runs in the India-England series, Virat Kohli is at this place in the list 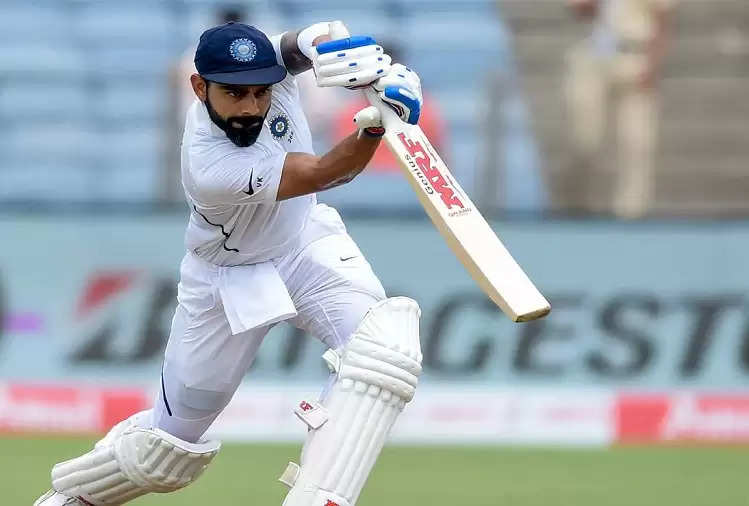 The five-match Test series between India and England has come to an end due to the cancellation of the last match. Today we are going to tell you which player has scored the most runs in the four matches of the series. In this case, England captain Joe Root has been in the first place. 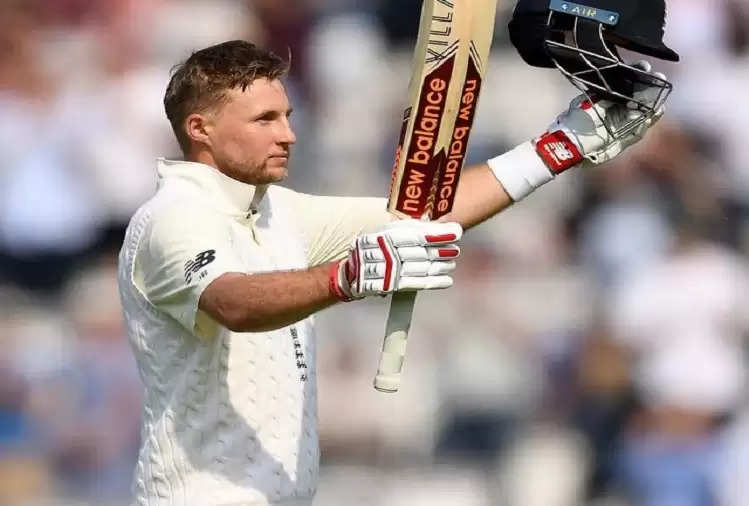 Who has scored the highest 564 runs in seven innings of four matches? During this, his best score is 180 not out. He has scored three centuries in the series.

Indian opener Rohit Sharma has been in second place. He has scored 368 runs in 8 innings of 4 matches. His best score is 127 runs. 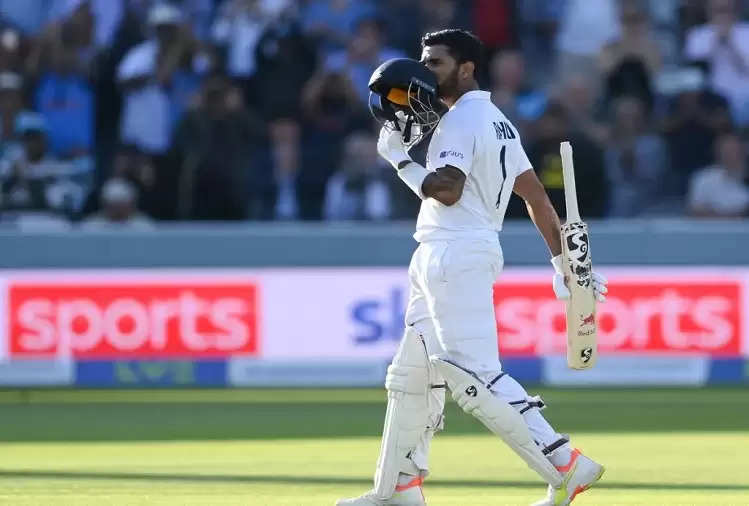